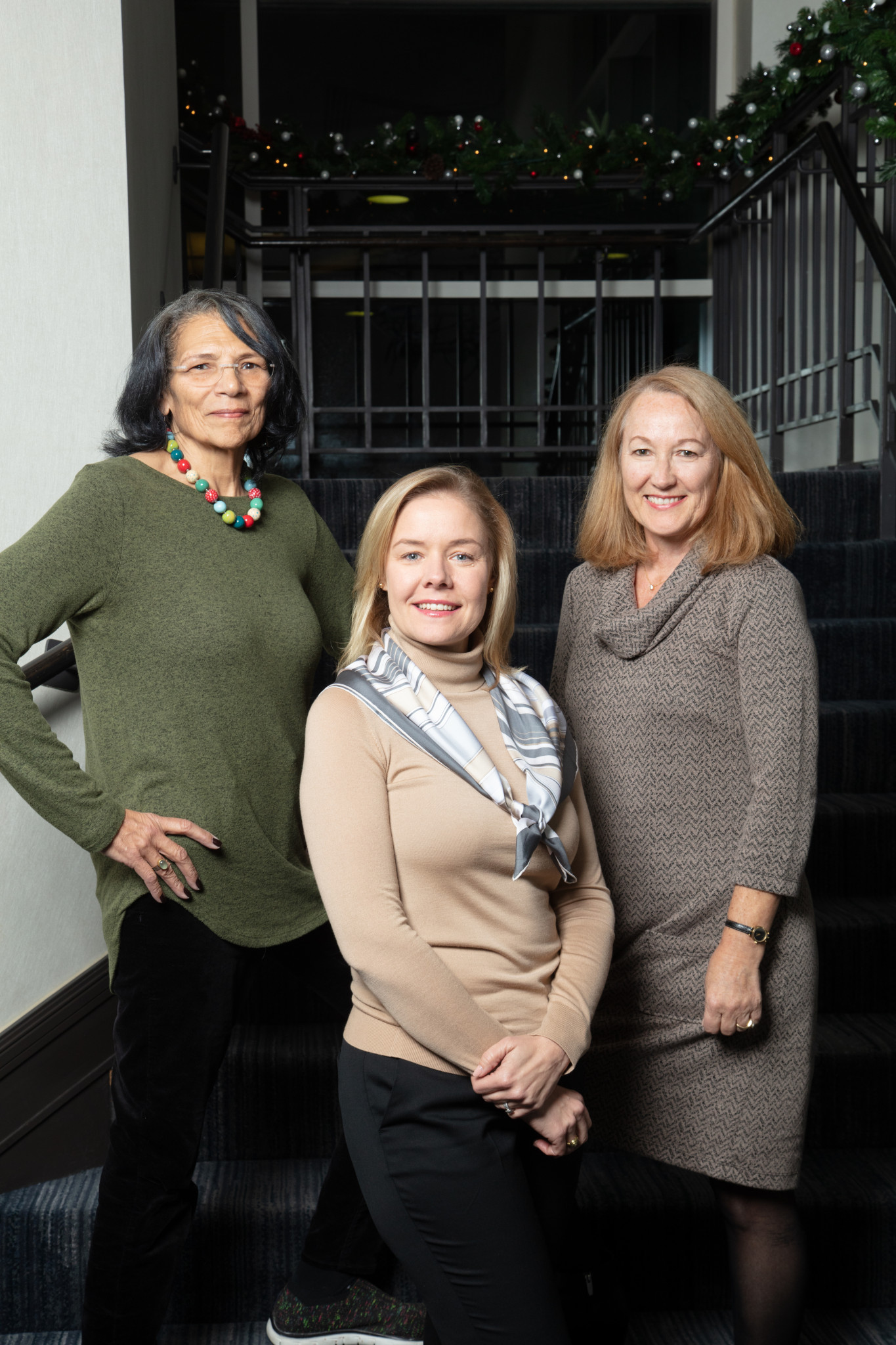 The United States Olympic and Paralympic Committee (USOPC) is set to introduce a five-year strategic plan, as it faces up to the challenges presented by a string of recent sex abuse scandals.

As reported by The Associated Press, chief executive Sarah Hirshland and chairwoman Susanne Lyons acknowledged the shortcomings of the USOPC, at their annual address to the national governing body's Assembly yesterday.

These were exposed by the USOPC's handling of a series of sex-abuse cases, including those surrounding USA Gymnastics' former team doctor Larry Nassar, who sexually abused more than 300 athletes over two decades.

The USOPC is currently facing an Act of Congress to help make sure the sex abuse scandals are not repeated.

A Senate Commerce subcommittee, led by Senators Jerry Moran and Richard Blumenthal, introduced the bill to that effect in July, following a damning 18-month investigation which determined the USOPC and various national governing bodies in Olympic sports essentially "turned a blind eye" to the scandals.

If approved, the Empowering Olympic and Amateur Athletes Act of 2019 would mandate significant reform of the USOPC governance structure in three key areas.

But in what could be viewed as a response to the Act, Lyons was reported as saying by The Associated Press that "we don’t have to wait for anyone else to make rules for us".

"We can best do that for ourselves," she added.

Hirshland stated: "If our community is going to address the abuse crisis in this country, then we must start by believing those who tell us when it occurs."

The presentation was made in front of about 300 people in a jam-packed conference room.

In previewing the five-year strategic plan, due to be rolled out by the end of the year, Hirshland said: "You’ll see us invest and make substantive change in the coming years.

"[This will be] focused around how we create a better experience for our athletes, on and off the field of play."

Among the aforementioned three key areas is increasing the legal liability for the USOPC and the 47 individual sport-specific governing bodies under its umbrella, such as USA Gymnastics, for incidents of sexual abuse by coaches and employees.

Additionally, the USOPC would be required to keep up a public list of all banned coaches, to ensure they are not simply re-hired elsewhere.

Furthermore, Congress would have the right and means to dissolve the ­USOPC Board of Directors if it finds that it is failing to fulfil its purposes as described in the Amateur Sports Act of 1978, as well as to decertify individual sports' governing ­bodies for their failures.

The third key area would be strengthening the US Center for SafeSport, a national non-profit organisation providing education, resources and training to promote respect and prevent abuse.

The bill would require the USOPC to give the US Center for SafeSport $20 million (£16 million/€18 million) in annual funding to do its work more effectively.

It would also need the US Center for SafeSport to publish and maintain a publicly available website that includes a full list of individuals banned from the USOPC or a national governing body.