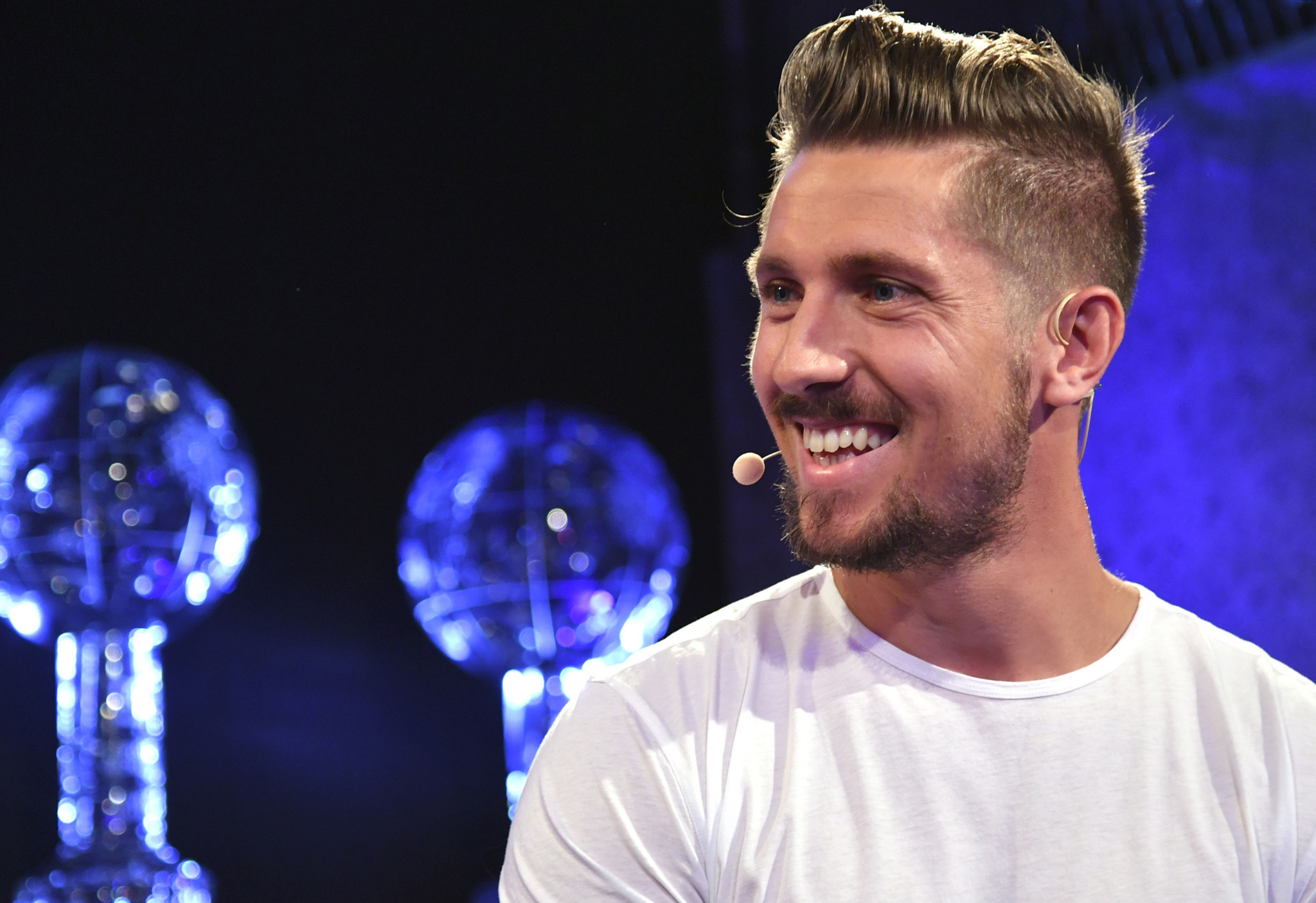 The 30-year-old Austrian star won the men's giant slalom and combined titles at the 2018 Winter Olympic Games in Pyeongchang, while also claiming silver in the slalom at Sochi 2014.

In June, he was one of nine Alpine skiers to receive a golden sport honorary medal from the Austrian Ski Federation at its General Assembly.

"I want to play soccer with my kids, to ride motocross, and I'm glad I can do it now.

"I'm fortunate to be healthy and survive my career without major injury.

"It will certainly be a big change, but some projects are waiting for me.

"It will not be easy but the beauty is that I can now choose the days to go skiing."

Hirscher said he never dreamed too big with his ambitions, with his target to grab "maybe one medal at a World Championships".

The Austrian finishes his career having won seven world titles and six overall World Cup in the slalom and giant slalom disciplines.

"I hate to dream really big and at the end of your career have just reached one percent of big dreams," said Hirscher.

"Better to have small dreams and live it big."

The Austrian won 67 World Cup races, placing him third on the all-time list behind American Lindsey Vonn, on 82 and Swede Ingemar Stenmark on 86.