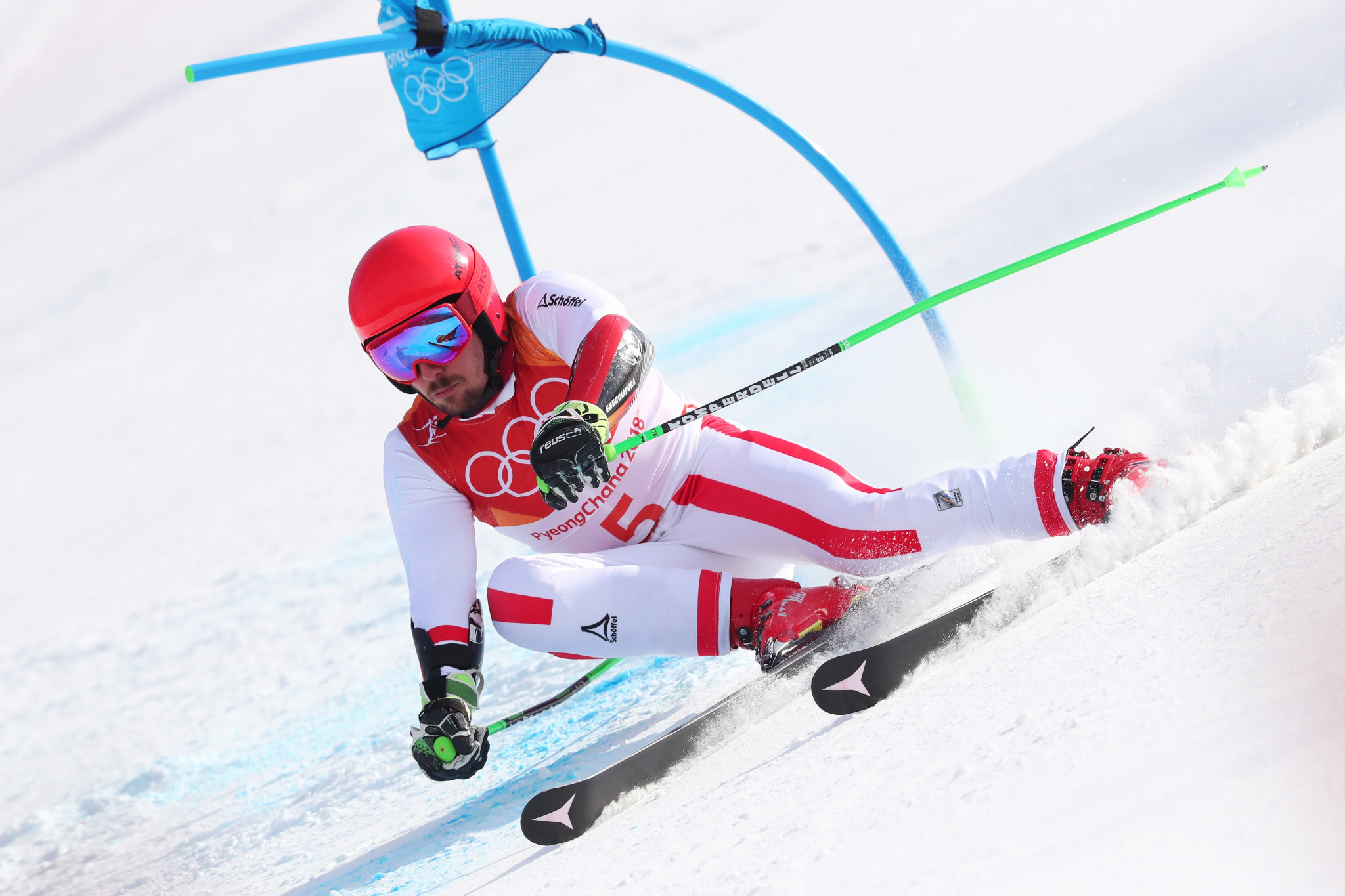 Austria's Marcel Hirscher stormed to his second Winter Olympic Games gold medal as he underlined his dominance of the technical events with a commanding victory in the men's giant slalom at Pyeongchang 2018 here today.

The 28-year-old, who ended his long wait for an Olympic title by securing the combined crown last week, produced two sensational runs to finish in an overall time of 2min 18.04sec.

Hirscher's performance blew the rest of the field out of the water with Norwegian Henrik Kristoffersen over a second adrift of the Austrian in silver medal position.

The result was never really in doubt once Hirscher crossed the line in 1:08.27 after the opening run.

It gave him a healthy 0.63 seconds advantage over nearest challenger Pintauralt going into the decisive second attempt.

Hirscher not only retained his lead but managed to extend it with another blistering slalom down the course to seal his second gold medal in less than a week.

His triumph further cemented his status as the greatest Alpine skier of all time as his medal collection also includes six world titles and a slalom silver at Sochi 2014.

"It was not so easy to be the absolute favorite in this discipline, then sitting up there as the leader from the first run knowing that Henrik ripped it," said Hirscher.

"The first Olympics, they were not so successful.

"I mean, finishing fourth and fifth, it was okay.

"The next Olympics, in Sochi, second and fourth place.

"So a lot of fourth places.