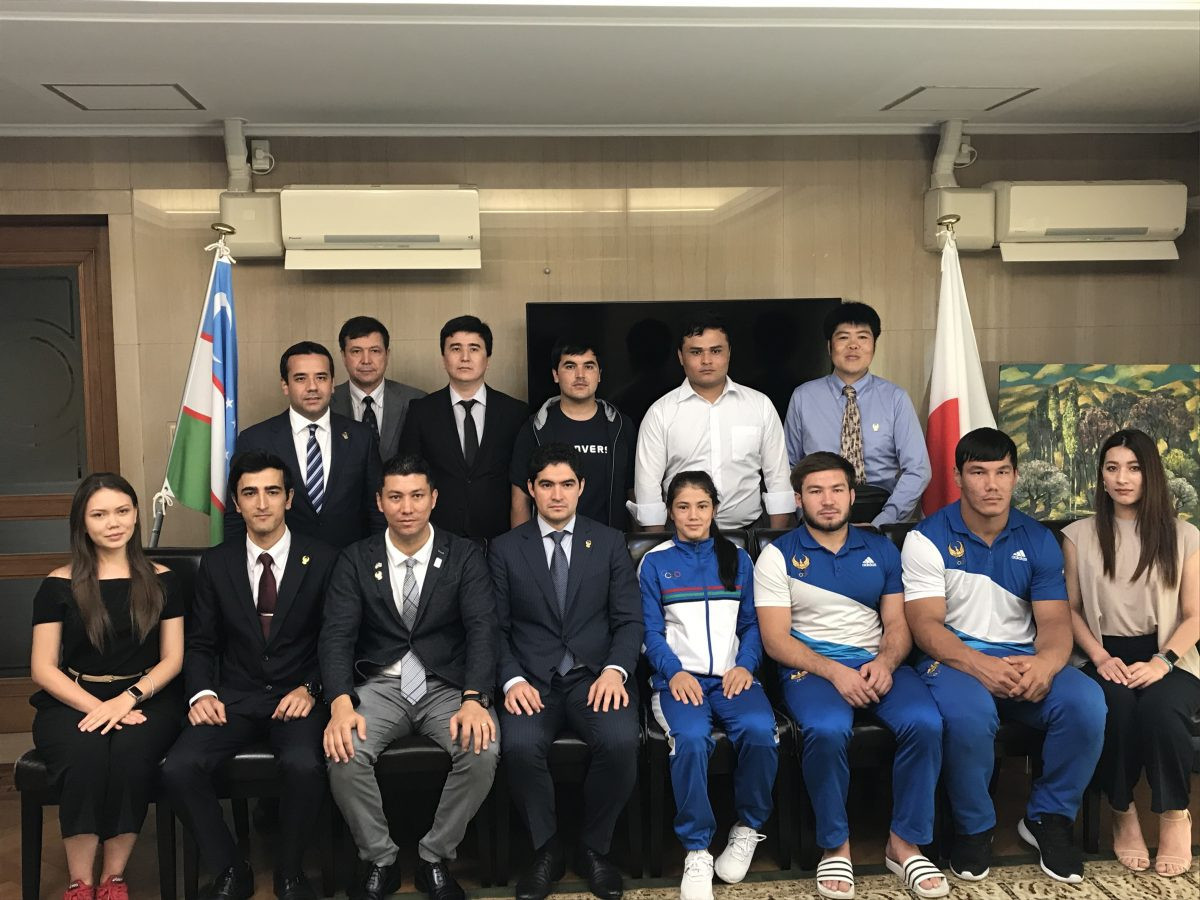 The National Olympic Committee of Uzbekistan has signed a memorandum of understanding with a youth organisation as part of its Tokyo 2020 preparations.

A deal was inked with the Uzbekistan Youth Association in Japan to strengthen relations between the Central Asian country and the Olympic host nation.

Sporting and educational initiatives will now be launched after the deal was signed at the Uzbek Embassy in Tokyo.

Azizjon Kamilov, the vice president of the NOC, was in attendance alongside Youth Association members and athletes.

Uzbekistan has developed a "large-scale" action plan for its Tokyo 2020 campaign.

The country has selected 440 potential Olympians who are competing at various events and receiving dedicated training.

A project which will take 500 fans from the country to Japan to support the Uzbek team has also been launched.

The most medals they had won at a single Games before was five, at Athens 2004.

Their haul in Brazil included three titles in men's boxing.

In February, Uzbekistan announced plans to bid for the 2030 Asian Games.