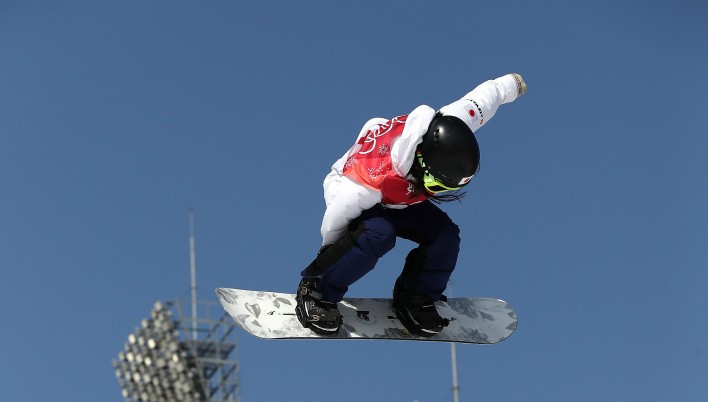 Chris Corning of the United States came close in second with 185.00, while Finland's Kalle Jarvilehto scored 179.95 to finish third.

In the women's competition, Iwabuchi led a Japanese one-two as she finished first with 166.50.

Compatriot Miyabi Onitsuka placed second with a score of 165.00 to take silver.

The result ensured the Japanese duo maintained their superb start to the season as they had also finished first and second in the season opener in New Zealand last month.

Olympic and world champion Anna Gasser of Austria scored 159.50 to come third in the competition.

The event took place on Italy's largest big air ramp, with the freestyle skiers competing on it tomorrow.