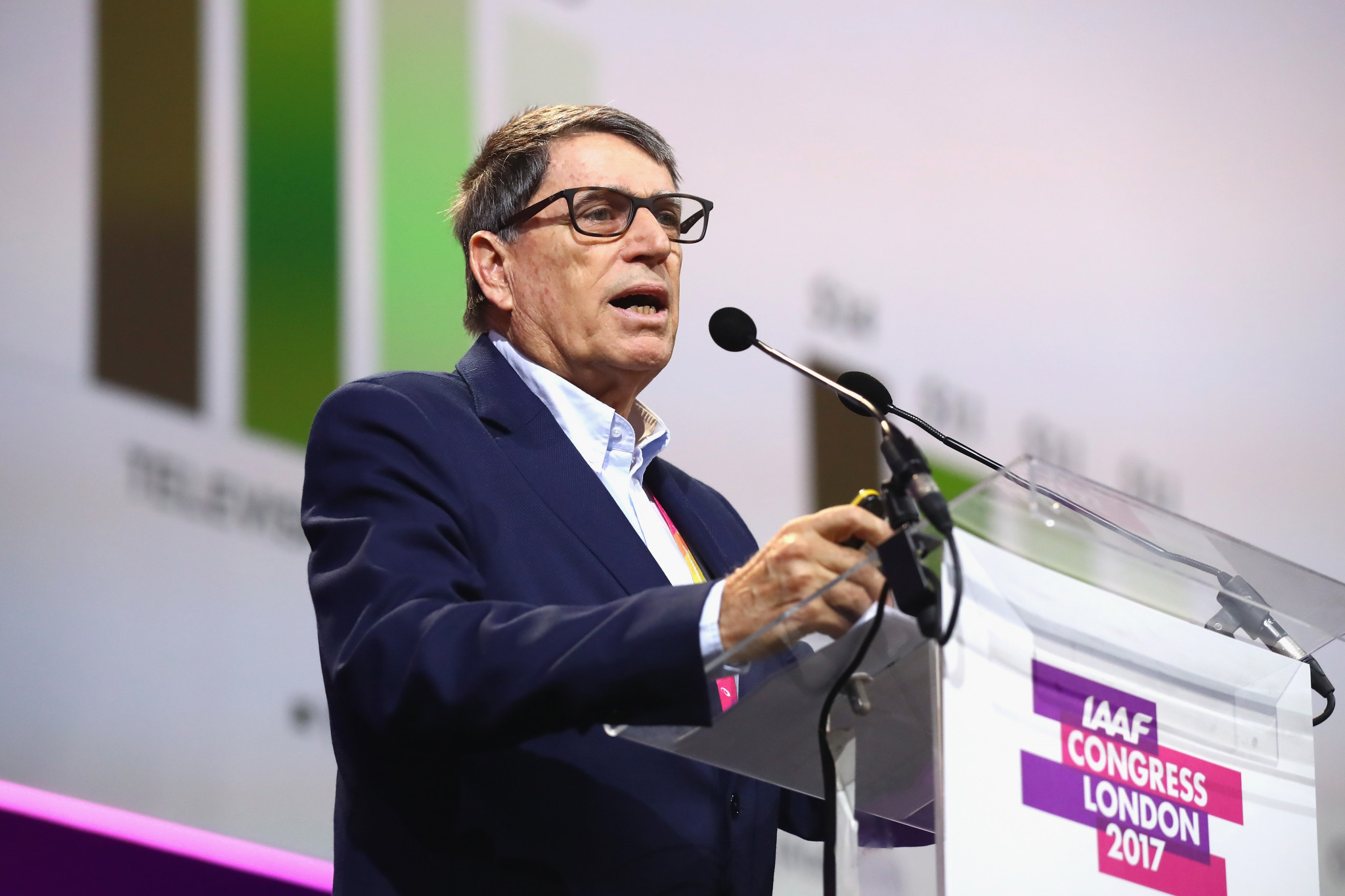 The Spaniard, professor of biochemistry, allegedly made the comments in an interview with Sport Magazine as he defended the world governing body regarding their controversial stance on the double Olympic 800 metres champion.

Semenya lost a landmark case against the IAAF at the Court of Arbitration for Sport (CAS) in May, which means she will have to take medication to reduce her testosterone levels if she wants to continue running on the world stage.

The 28-year-old middle-distance athlete was attempting to block new rules on female participation brought in by the IAAF, who insist they are to create a level playing field.

Three-time world champion Semenya will miss next month's IAAF World Championships in Qatar because of the verdict.

She initially received permission to compete pending an appeal but this was overturned by the Swiss Supreme Court last month.

The South African has argued that her testosterone levels occur naturally with her supporters including the World Medical Association and the United Nations Human Rights Council.

Odriozola, a former President of the Spanish Athletics Federation, said according to Sport Magazine: "She says that the IAAF goes against her, but the rules are for everyone."

Odriozola, who is not standing for re-election to the IAAF Council next month, added that Semenya has an "enormous advantage".

The IAAF's new rules state that runners with high testosterone levels, who compete between 400m and the mile, must either take medication or compete against men.

When making its verdict, CAS admitted the rule was "discriminatory" but it also said the policy was "necessary, reasonable and proportionate" to protect the fairness of women's sport.

insidethegames has asked the IAAF and Athletics South Africa for a response.