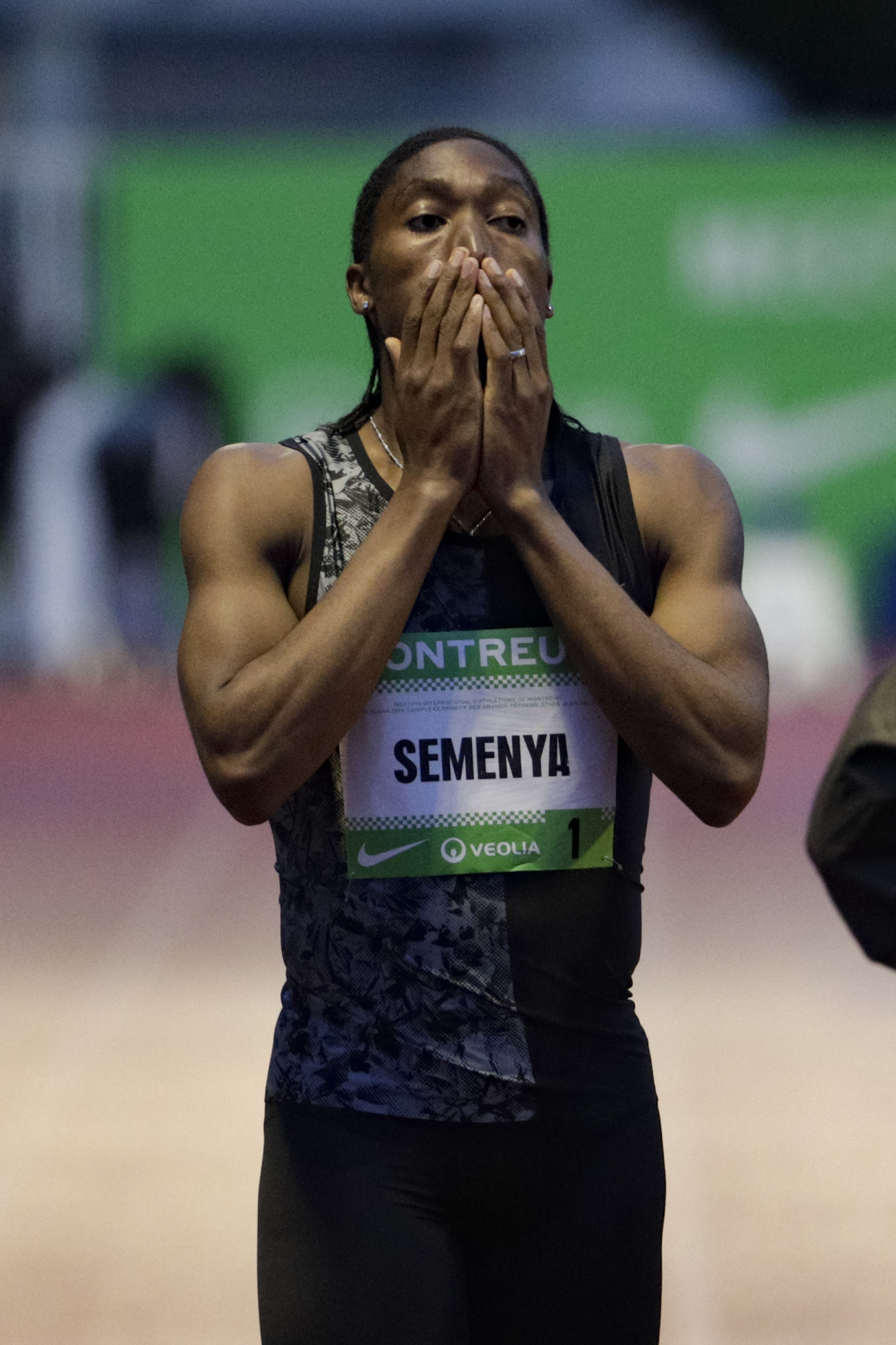 Caster Semenya is set for a return to the International Association of Athletics Federations Diamond League circuit in Stanford, California tomorrow after a Swiss court reportedly extended the suspension of their ruling concerning athletes with differences in sexual development.

Earlier this month, the Swiss Federal Tribunal put on hold the IAAF’s ruling that obliges athletes with differences in sexual development (DSD) to take drugs to medically reduce their naturally-occurring testosterone if they want to compete at events ranging from 400 metres to a mile.

The "superprovisional order" was considered a major boost for South Africa's world and Olympic 800m champion in her challenge against a Court of Arbitration for Sport (CAS) decision in the IAAF’s favour.

South Africa’s ewn.co.za website cites a claim by Semenya’s lawyers that, yesterday, the Swiss Federal Supreme Court extended its deadline for submissions relating to the IAAF's DSD regulations until July 1.

The court’s deadline extension means the IAAF's regulations remain suspended until the Swiss court receives submissions from CAS and arrives at a decision.

The IAAF’s rules, which came into force on May 8, mean DSD athletes with naturally high levels of testosterone who wish to participate in events between 400m and a mile must medically limit that level to under 5 nmol/L, double the normal female range of below 2 nmol/L.

They were described as "discriminatory" by the CAS when it ruled in favour of the IAAF and against Semenya but it also said the policy was "necessary, reasonable and proportionate" to protect the fairness of women's sport.

Semenya has not raced in the Diamond League since winning the opening meeting of the season in Doha in a meeting record and 2019 world-leading time of 1min 54.98sec.

After the IAAF’s initial attempt to lift the superprovisional order was rebuffed earlier this month, Semenya was officially – but belatedly – invited to take part in the last IAAF Diamond League meeting that took place in Rabat, Morocco on June 16.

However, she had already flown back home from racing in Europe when the invite arrived and had insufficient time to change her plans.

The seventh of this year’s IAAF Diamond League meetings takes place, temporarily, at a new venue – Stanford’s Cobb Track and Angell Field in Palo Alto, California – and will showcase a new talent in the shape of 19-year-old home sprinter Sha-Carri Richardson.

The change of location is due to the fact that the traditional home of the Prefontaine Classic meeting – Hayward Field, in Oregon, is being substantially rebuilt ahead of hosting the IAAF World Championships in 2021.

Fresh from setting world 100m and 200m under-20 records of 10.75sec and 22.17sec at the National Collegiate Athletic Association (NCAA) Championships, Richardson will make her professional debut in Stanford against a women’s 100m field that includes the resurgent 2008 and 2012 Olympic champion at that event, 32-year-old Shelly-Ann Fraser-Pryce, who clocked 10.73 at the recent Jamaican Championships.

Another rising US sprint star, Michael Norman, has already run 43.45sec for the 400m this season, but he will not take lightly the challenge of compatriot Fred Kerley, the Diamond League champion, who in Shanghai last month and recently ran 44.49 in Kingston.

Meanwhile, the Beijing 2008 champion, LaShawn Merritt, will be contesting his first 400m race since the 2017 World Championships.

In the men’s 100m, home sprinter Christian Coleman, who ran 9.86sec in Shanghai and improved it with a 2019 world-leading 9.85 in Oslo, headlines the field.

Ethiopia’s world and Olympic 10,000m champion Almaz Ayana will be making her first competitive appearance on the track since 2017 in a women’s 3,000m that also includes her compatriot, world 1,500m record-holder Genzebe Dibaba, and Kenya’s world 5,000m and cross-country champion Helen Obiri.

Others to keep an eye on will be European 5,000m champion Sifan Hassan, who ran 3:55.93 to finish runner-up to Dibaba over 1,500m at the last Diamond League meeting in Rabat, and Germany’s Konstanze Klosterhalfen.

Lingering bursitis has prevented world number one Abderrahman Samba from competing in the 400m hurdles, meaning USA’s Rai Benjamin will start as the clear favourite.

Benjamin, the third-fastest man in history in this event, won in Rome earlier this month in a season’s best of 47.58.