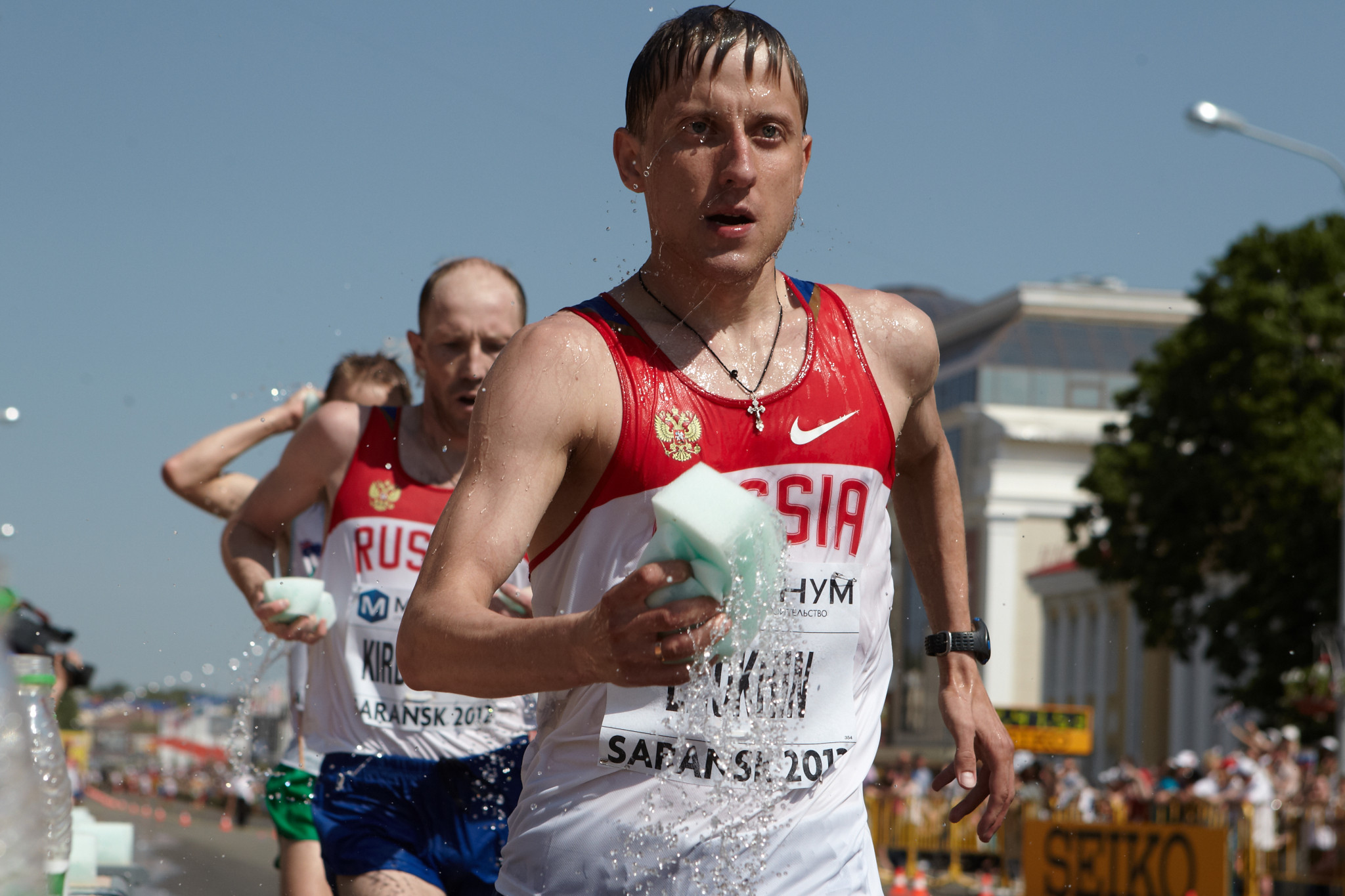 Russian race walker Sergey Bakulin, stripped of his 2011 world title for doping, has been handed an eight-year ban for a second offence.

The Athletics Integrity Unit (AIU) confirmed the sanction against the 32-year-old for abnormalities in his athlete biological passport (ABP) data.

Bakulin lost the 50 kilometres title he claimed at the 2011 International Association of Athletics Federations (IAAF) World Championships in Daegu in 2015 after his ABP data showed signs of doping.

His latest suspension effectively ends his career as he will not be free to return to the sport until April 2027, when he will be 40 years old.

Bakulin trained under notorious race walking coach Viktor Chegin, who has been linked to more than 30 doping cases and was banned for life in 2016.

Reports surfaced earlier this year that athletes were training with Chegin at a remote base in Kyrgyzstan.

Bakulin was disqualified in January 2015 for three years and two months, starting from December 24 in 2012, and several of his results were annulled.

It followed an appeal by the IAAF against the "selective" punishments handed to Bakulin and five other Russian athletes.

Bakulin's results from May 20, 2018, to April 3 last year have been disqualified as a result of the decision from the AIU.