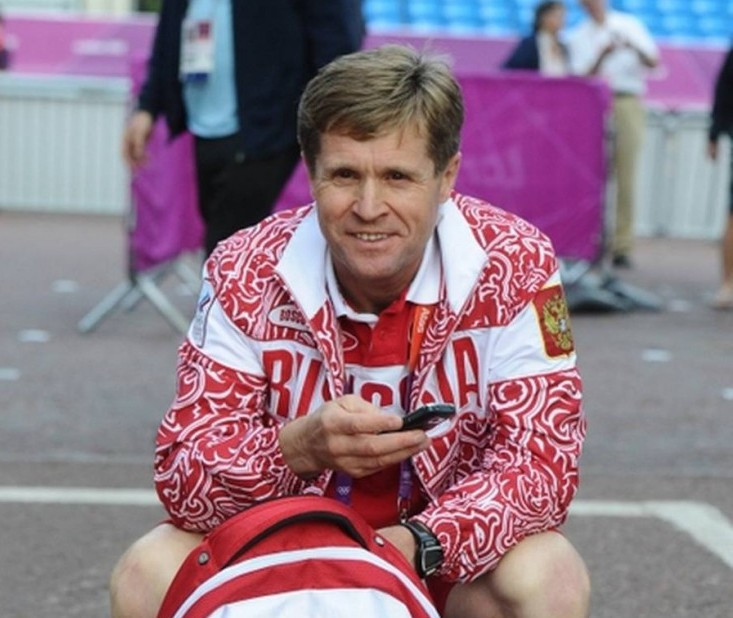 Russia's suspension from the International Association of Athletics Federations (IAAF) could be extended if allegations that top race-walkers from the country are still working with disgraced coach Viktor Chegin are proven.

An investigation was opened by the Russian Anti-Doping Agency (RUSADA) last week after Chegin was supposedly tracked down training top athletes in the remote town of Karakol in Kyrgyzstan.

The Russian Athletics Federation (RusAF) remains suspended by the IAAF and the national body have been warned that they could be expelled completely if remaining problems are not addressed by July.

"It is a specific condition of reinstatement that RusAF must demonstrate it is ready, willing and able to prevent Russian coaches who have been banned for doping their athletes from continuing to work with those athletes during that ban," a spokesperson for the IAAF Taskforce, chaired by Norway's Rune Anderson, told insidethegames.

"The IAAF Taskforce, overseeing the reinstatement of RusAF, has reported in previous updates to the IAAF Council that this has been a recurring problem even after the suspension of RusAF in December 2015.

"If it is confirmed that Russian racewalkers are still working with Viktor Chegin, despite them having been specifically warned not to do so following his life ban from the sport, then it would appear that there has been no real change in culture in Russian track and field, and it is hard to see how these athletes could be permitted to return to international competition without threatening the integrity of that competition."

The Taskforce confirmed they will be "following-up" with RusAF, and "will expect its full cooperation in bringing disciplinary proceedings against any athlete who has knowingly associated with a banned coach".

But his success was undermined in recent years by more than 30 failed tests and doping cases by Russian walkers, more than 20 of them from his centre.

He was eventually banned for life by RUSADA in March 2016.

German ARD journalist Hajo Seppelt has also tweeted that a source has told him that Chegin was involved in a training camp in Cheboksary in Russia in March this year supposedly attended by athletes including the world 20 kilometres silver medallist Sergej Shirobocov.

Shirobocov has never been implicated in a doping case and it is not clear if this will form part of the RUSADA investigation.

He and other members of the Russian race-walking team have been granted permission to compete internationally, despite the ban, as Authorised Neutral Athletes (ANA).

"The IAAF’s Doping Review Board (DRB) routinely reserves the right to review its decisions to grant Neutral Athlete status where it is appropriate to do so, including upon the receipt of new information about the athletes concerned" an IAAF spokesperson said.

"The matter reported over the weekend constitutes new information of which the DRB was unaware when they granted Neutral Athlete status to a number of Russian race walkers earlier this year and it will be reviewed by the DRB as a matter of priority.

"As for potential breaches of Article 2.10 (Prohibited Association), that is something for the AIU (Athletics Integrity Unit) to investigate separately to any DRB decision on ANA status."

Other criteria, including the re-compliance of RUSADA by the World Anti-Doping Agency, must also be met for the IAAF to consider lifting the RusAF suspension.