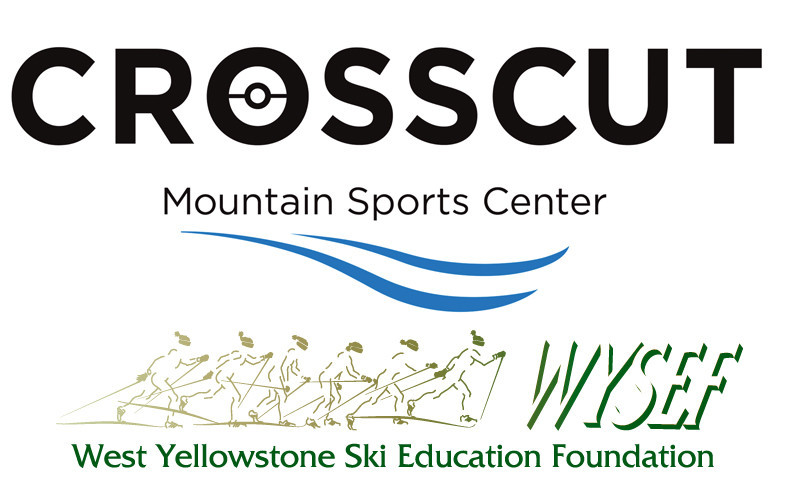 US Biathlon has announced that their National Championships in 2020 will be hosted in West Yellowstone in Montana.

Action will take place between March 25 and 29 at the Rendezvous Ski Trails, beginning with two days of training and concluding with three race days.

The event will be jointly hosted by the West Yellowstone Ski Education Foundation and the Crosscut Mountain Sports Center.

There will be opportunities for both elite athletes and beginners with the event also open to all age groups.

A detailed race schedule and registration information will be released in advance of the competition.

West Yellowstone, close to the Wyoming border, lies next to the famous Yellowstone National Park.

This year's National Championships were held in Jericho in Vermont in March.

In May, Norwegian Vegard Bitnes was appointed as head coach of the men's national team at US Biathlon.

He joined from the Austrian Biathlon Federation and is tasked with building on the successful season enjoyed by the American men's squad in 2018-2019, where Sean Doherty claimed his first top-10 World Cup finish in Solider Hollow.

Lowell Bailey was named as US Biathlon's high-performance director in March, with the 2017 individual world champion joined at the organisation by Tim Burke who is serving as director of athlete development.

Both men are four-time Olympians.