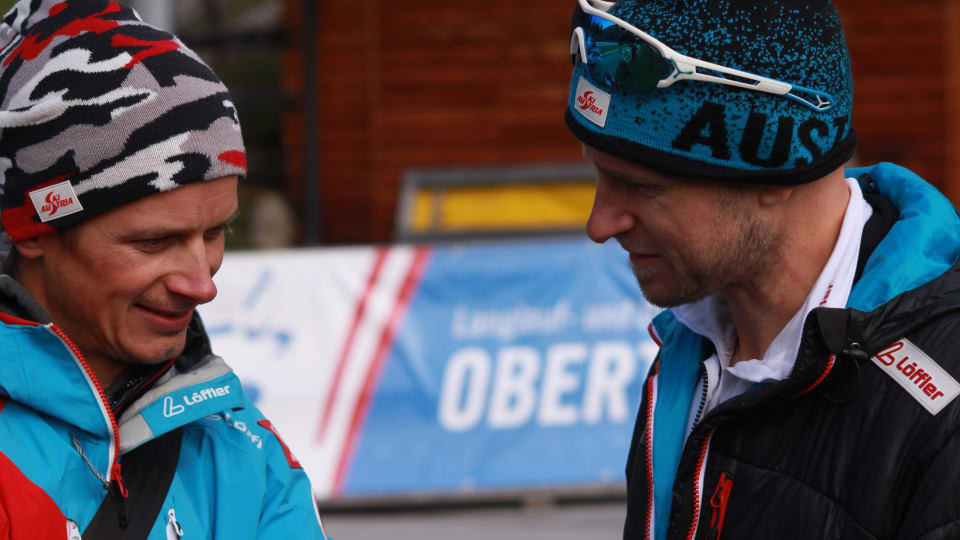 Norwegian Vegard Bitnes has been appointed head coach of the men's national team at US Biathlon.

He will be tasked on building on the successful season enjoyed by the American men's squad during the last campaign, where Sean Doherty claimed his first top-10 World Cup finish in Solider Hollow.

"Throughout my years of coaching internationally, I have always looked at the US Biathlon team as a great example of how teamwork and team spirit can drive program success," said Bitnes.

"This approach, combined with a professional attention to athlete development and support is extremely motivating to me.

"I am confident we can reach the next level, and I am extremely excited to get to work."

Bitnes worked within the Norwegian sporting system for 10 years before he moved to Central Europe in 2011 to work with the biathlon team in the Engadin region of Switzerland.

He helped Switzerland's Selina Gasparin to the silver medal in the individual competition at the 2014 Winter Olympic Games in Sochi.

The Norwegian then began working in Austria.

His appointment is the latest to be announced by US Biathlon after the organisation named four-time Olympian Lowell Bailey as director of high performance in March.

Bailey was joined by Tim Burke, who took up the new position of director of athlete development.

"With Vegard on board, the US biathlon team is fully staffed and ready to dig in for the season ahead,” said US Biathlon President and chief executive Max Cobb.

“It is an exciting time for US Biathlon and I know Vegard’s experience will bring a lot to the team.”