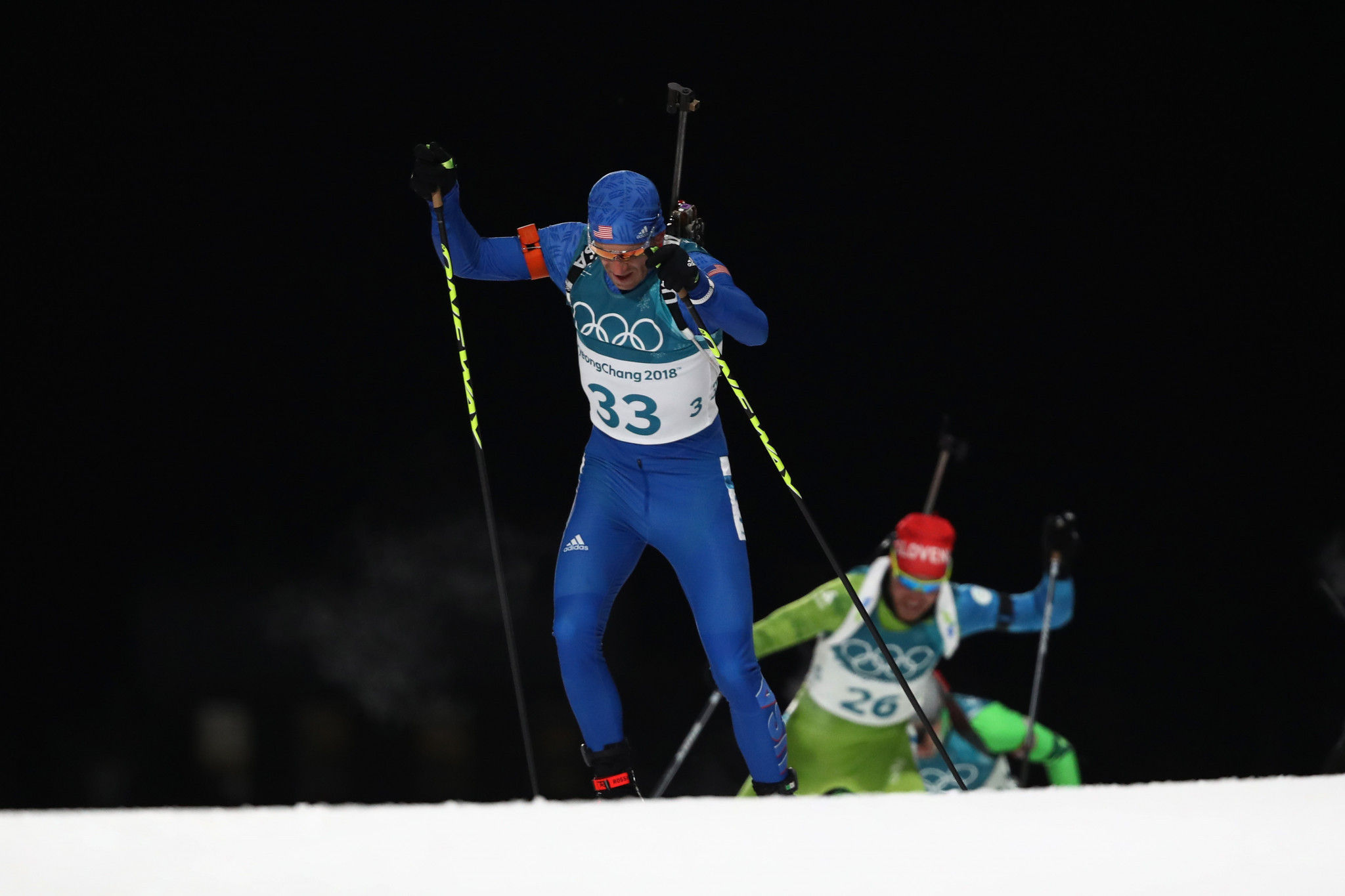 American athletes will boycott the International Biathlon Union (IBU) World Cup Final in Tyumen next month in protest at the "unacceptable" decision to allow the Russian city to remain as hosts amid the country's doping scandal, it was announced today.

In a hard-hitting statement, US Biathlon criticised the IBU for keeping the event in Tyumen, claiming it sends an "outrageous message of anti-doping indifference to the world".

"In support of clean sport and our own physical safety, we cannot in good conscience participate," the governing body added.

The Czech Biathlon Federation has also confirmed their intention to boycott the event.

Gabriela Koukalová, a member of the Czech team due to receive the Sochi 2014 relay silver medal stripped from Russia after three of their athletes were sanctioned for doping, was subjected to online threats from Russians on social media.

Russia was at risk of losing the World Cup Final in Tyumen and two second-tier IBU Cups in Uvat and Khanty-Mansiysk next month as a result of the doping scandal, which led to Russian athletes competing as neutrals at Pyeongchang 2018.

The IBU instead confirmed the scheduled events in Russia would take place as planned, sparking an angry response from athletes.

insidethegames understands the decision from the IBU Executive Board was not unanimous.

"The outcry from our fellow athletes from around the world has been respectful, strong and definitive," US Biathlon said.

"In addition to the dozens who expressed their opinion to the IBU Athletes Committee members ahead of the meeting in January 2018, the IBU received letters representing over 30 athletes, from eight countries, and included three 2018 Olympic champions.

"The message from the athletes was clear.

"With Russia still being out of compliance with the World Anti-Doping Agency Code, with threats of physical harm to athletes who travel to Russia, with six athletes already sanctioned by IBU and the IOC from the 2014 Olympic season and another case awaiting a decision, holding the World Cup Final in Russia now sends an outrageous message of anti-doping indifference to the world."

Sweden's Sebastian Samuelsson, winner of an Olympic silver medal in the men's 12.5 kilometres pursuit event here, admitted he was "hugely disappointed" that the IBU failed to strip Russia of the event.

Samuelsson also said he hoped athletes would decline the invitation to compete amid suggestions of a boycott from several nations.

It remains possible that others, such as Canada, could follow in boycotting the conclusion to the World Cup season.

"We fully support the right of clean Russian athletes to compete and share the opinion that Russia should be eligible to host IBU World Cups in the future; but only after they have shown a meaningful commitment to rectifying the doping culture which has been shown to exist there," added US Biathlon.

"We stand united in the protection of every athlete’s fundamental right to participate in doping-free sport and will bear any burden to promote fairness, equality and health for athletes worldwide."

The IBU cited the fact that the competitions were awarded to the country before the Russian Anti-Doping Agency (RUSADA) was declared non-compliant as the reason behind the Executive Board's decision.

The IBU has taken measures against Russia, including relegating them to a provisional member in December, but been criticised for not doing enough.

The IBU have always claimed they are not as affected by the Russian crisis as other International Federations as all three athletes implicated in the "systematic manipulation" of the anti-doping system at Sochi 2014 - Olga Zaitseva, Yana Romanova and Olga Vilukhina - are now retired.

The IOC Oswald Commission on Zaitseva, however, is among the stronger verdicts delivered.