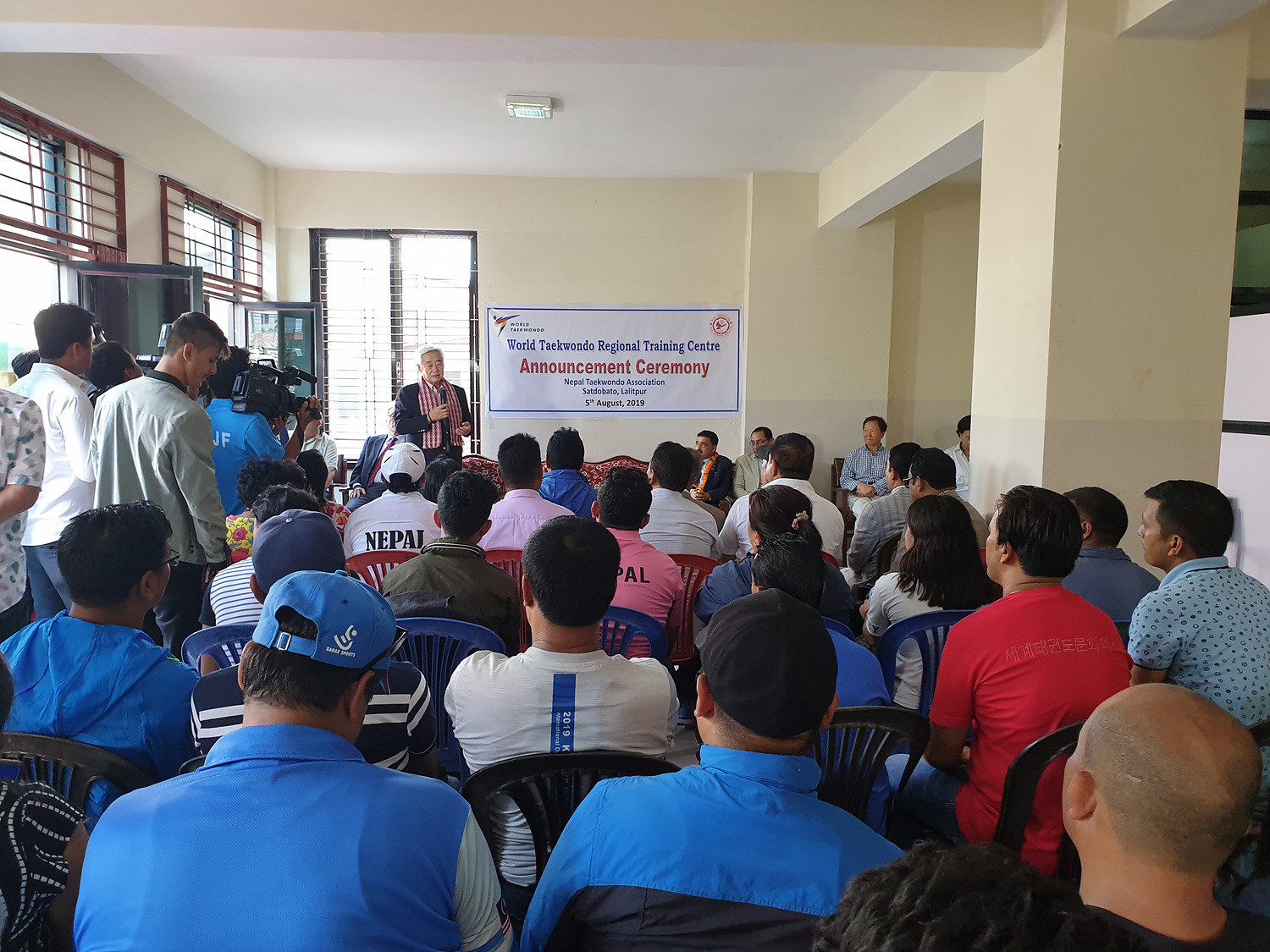 A team of eight taekwondo athletes from Nepal have travelled to Japan for a training session as they prepare for the 2020 Paralympic Games in Tokyo.

Two poomsae and three kyorugi players were joined by three officials for a week-long training programme in the Miki of Hyogo Prefecture.

The programme is part of a Memorandum of Understanding that was signed between the Nepal Taekwondo Association and Miki City Metropolitan to help Nepal para-taekwondo players achieve their objective to compete at Tokyo 2020.

Taekwondo will be making its debut on the Paralympic programme at Tokyo 2020, with six medal events to be contested.

Coach Kabiraj Negi Lama, manager Roshan Shrestha and team leader Ram Chandra Shrestha will put them through their paces in Japan, with the training session running until Sunday (August 11).

Earlier this week Nepal's National Taekwondo Academy was officially recognised as a regional training centre in a ceremony in Kathmandu.