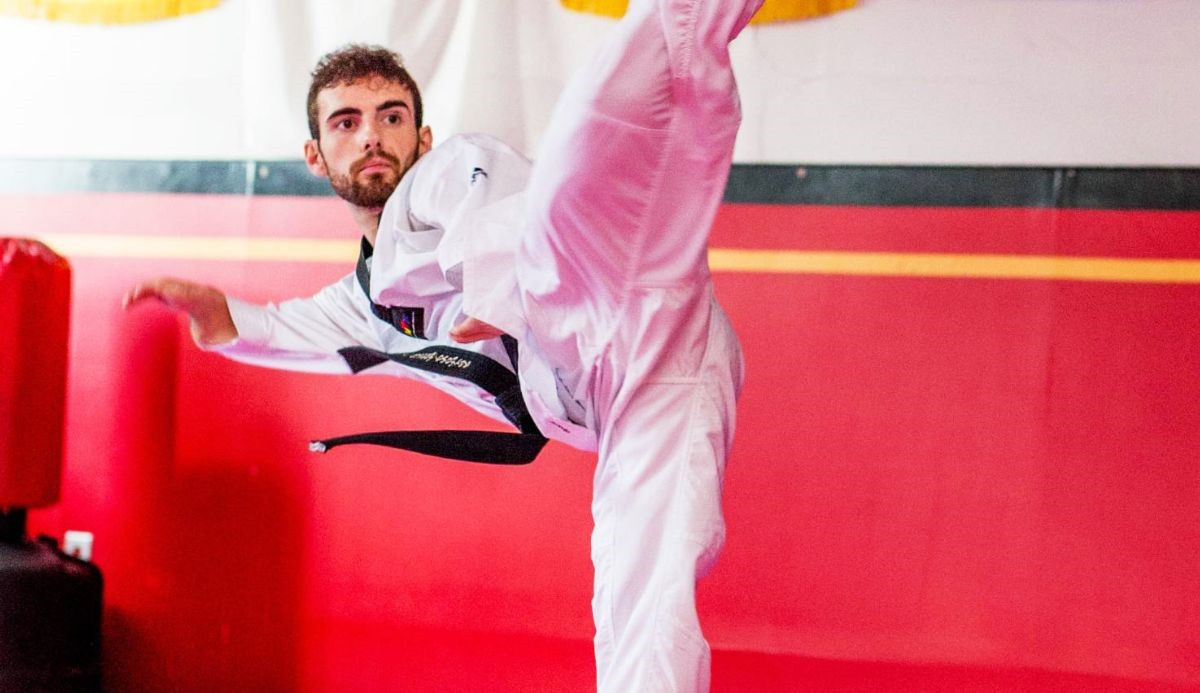 Anthony Cappello will be Canada’s representative in Para taekwondo at the Lima 2019 Parapan American Games.

Para taekwondo will be making its Parapan American Games debut in Peru's capital, a year before it joins the Paralympic programme for the first time at Tokyo 2020.

"It is always a huge honour to represent your country," Cappello said.

"There are tons of emotions running through me – I am ecstatic, nervous, honoured and most of all ready.

"This announcement means a lot to me and my family.

"You train so hard to get to this moment and I just want to show what Para athletes can do in taekwondo and walk away from this competition smiling."

The 28-year-old Cappello is the country’s top Para taekwondo athlete, winning a silver medal at the 2019 World Championships in Turkish city Antalya in February.

The Montreal resident, who is also a two-times national champion, is ranked number three in the world.

He competes in the men’s 61 kilograms weight class in the K43 classification.

"Congratulations to Anthony for being selected to compete for Canada in Lima," Stephanie Dixon, Chef de Mission of the Canadian Parapan American team, said.

"Anthony is one of the best athletes in the world in his sport and we are so excited to welcome him to the Canadian team.

"I can’t wait to watch Para taekwondo at the Parapan American Games for the first time and cheer him on to a great performance."

Para taekwondo action will take place at the tail end of Lima 2019 on August 30 and 31.

The Parapan American Games will run from August 23 to September 1 and will surpass Toronto 2015 as the largest edition with a record 1,850 athletes set to participate.

Canada is expecting to send a team of around 152 athletes and competition partners in 13 sports.

The Canadian Paralympic Committee is due to announce the full team heading to the multi-sport event later this summer.