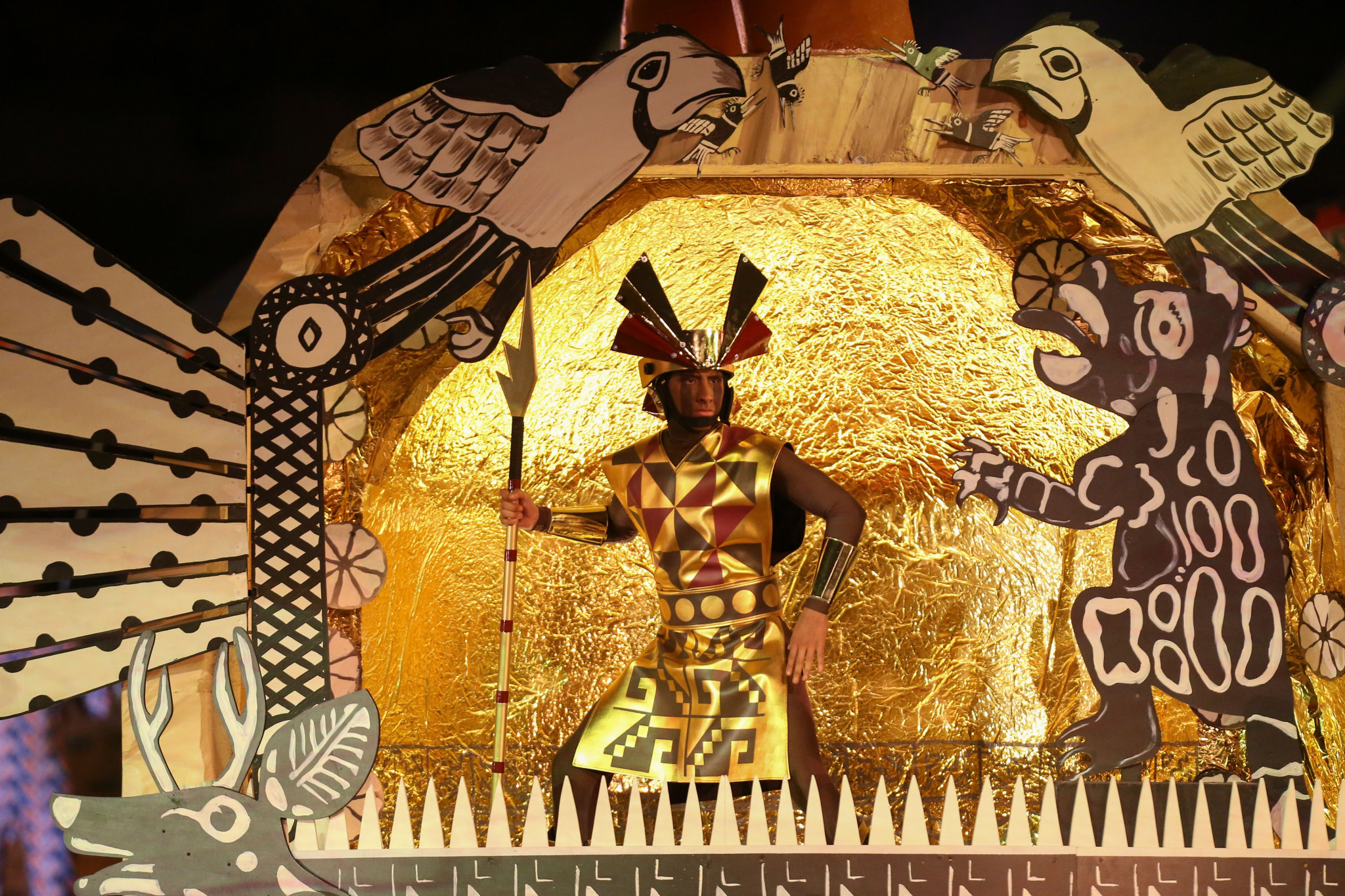 Peruvian culture was celebrated a final time at the Lima 2019 Closing Ceremony as Panam Sports President Neven Ilic claimed the Pan American Games had opened a new page for sport in the Americas.

A depiction of stone fragments of the Inca citadel of Machu Picchu provided the stage for a series of colourful acts here at Peru's national stadium.

The Ceremony began with the traditional parade of athletes, with the home team given a rapturous reception following their record haul of 11 gold, 7 silver and 21 bronze medals.

Pre-Hispanic Peru was depicted in the opening cultural performance, featuring traditional pottery, statutes and a Chancay knife, which inspired the design of the Games mascot Milco.

Ancient Peruvian culture would continue to be explored with rituals, fight scenes and daily life depicted by dancers.

Dances continued to play a central role to the Ceremony, fulfilling the spectacle's title "Dance of Diversity".

Each region of Peru was highlighted their their own traditional dance and outfit for the performers.

Ilic would then take to the stage with Lima 2019 President Carlos Neuhaus, where the duo lauded a successful staging of the Games.

"These Pan American Games have opened a new page in the history of our organisation and in the sport of the Americas," Ilic said as the Chilean closed the Games.

"You did everything well.

"We have had the greatest Pan American Games in history.

"Peru's athletes delivered and you helped by filling the venues.

"Thank you for making this a complete party."

Ilic's assessment will increase expectancy for his home country's staging of the Games in four years' time.

Chilean President Sebastián Piñera, who had sat alongside his Peruvian counterpart Martín Vizcarra, would join Ilic on stage for the ceremonial handover of the Panam Sports flag.

Alejandra Ramírez would sing the country's national anthem as images of Chile were imposed onto the stage, including the Andes.

Their performance ended with the Games logo being emblazoned onto the stage.

The Lima 2019 flame was then extinguished with two performers performing a modern interpretation of La Marinera, a Peruvian dance that symbolises romance.

The Parapan American Games in Lima are set to follow from August 23 to September 1.