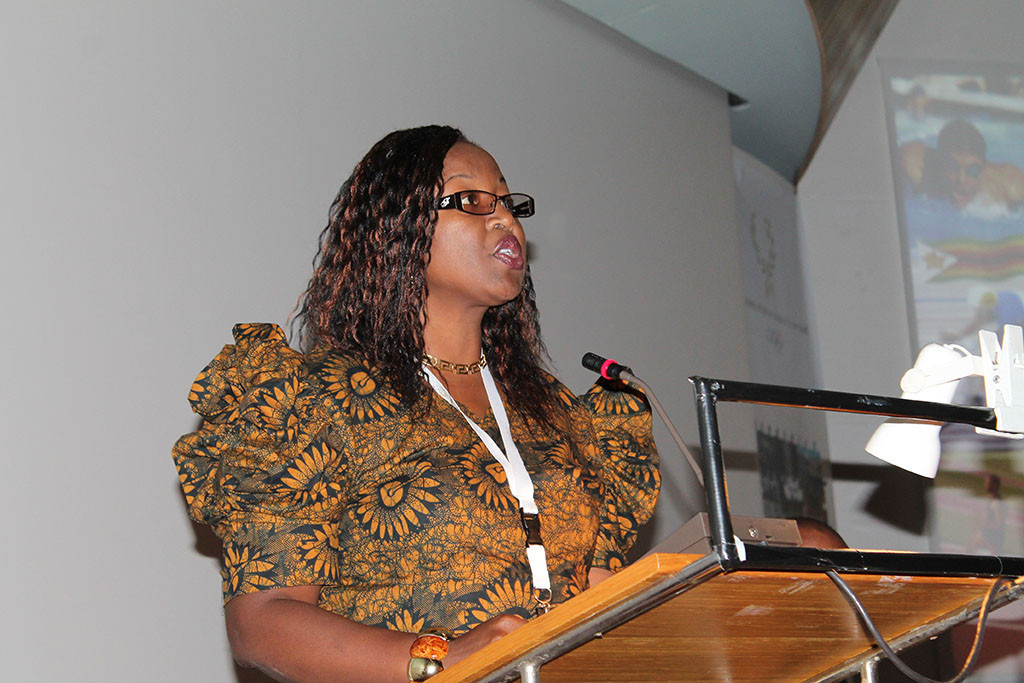 Zimbabwe’s Chef de Mission Eugenia Chidhakwa is confident that her country will enjoy a successful African Games in Morocco following a well-planned build up.

Zimbabwe is planning to compete in 12 of the 27 sports taking place at the Games, due to take place between August 19 and 31.

Chidhakwa has already left for Rabat, where the Games are predominantly taking place with some events being held in Casablanca, El Jadida and Khemisset.

"The African Games Team Zimbabwe is making all efforts to make sure that the Morocco Games become a success and good storyline for Zimbabwe," Chidhakwa told The Herald in Zimbabwe.

"We announced Team Zimbabwe end of July and from there we have been meeting national sport associations every Tuesday, tracking them on their state of preparedness and making sure that they have submitted, through us, the correct information for accreditation.

"We have done the final accreditation with the sporting disciplines and per event that we have submitted."

Zimbabwe's permanent secretary in the Ministry of Youth, Sport, Arts and Recreation, Thokozile Chitepo, urged the athletes at a final meeting to seize their chances.

"The Games are essential in profiling and selling brand Zimbabwe to the African continent as well as build our sporting competitiveness and high-performance structures," he told them.

"It is also our strong view that this event is a platform to exchange ideas and notes on a range of issues and an opportunity for our sport leaders to learn the latest trends in sport management and administration."

Zimbabwe Olympic Committee President Admire Masenda wants the Games to mark a turning point in how his country prepares for major events with more forward planning for the Olympic Games.

"I still think it’s a transitory process," he told the The Chronicle in Harare.

"But one of the things we have a problem with and, I keep talking about that, is we really need to be like other countries and I am talking premier countries in sport.

"They have closed the door, they are not talking about Tokyo [2020].

"The qualifications are done, they are already focusing on [Paris] 2024 and we are still trying to qualify.

"So, we have got to get to a place as a country where we are six years ahead of the next major competition and that’s our problem.

"We still have to go back to a place where probably the athletes that will participate in 2024 are about 14."

At the last African Games in Brazzaville in the Republic of the Congo, Zimbabwe finished 16th overall in the medal table.

They won a total of four medals - three gold and one bronze.