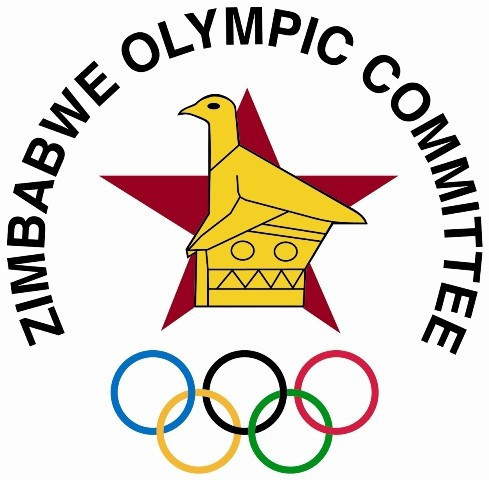 Kathleen Lobb has been elected as the new vice-president of the Zimbabwe Olympic Committee (ZOC).

She narrowly defeated Sekesai Nhokwara by 10 votes to nine, while Fungai Zinatsa received two votes from the 20 associations and one representative from the Athletes' Commission.

Lobb defeated two other female candidates as the ZOC constitution requires a minimum of three women to serve on its Board.

"I am delighted; it was really a close election and l managed to scrape through, but l am delighted to be back on Board," Lobb said.

"It has been part of my life for such a long time and l really missed it, and l am looking forward to working with all the different sports again and making a difference in Zimbabwean sport.

"You should expect hard work from me; this is going to be a hard job especially considering we have to keep sport moving."

Former PE teacher Lobb was involved in the organisation of the 1995 All-Africa Games in Harare, and worked as assistant Chef De Mission for the Zimbabwe team at the Olympic Games in London and the 2015 African Games in Congo Brazzaville.