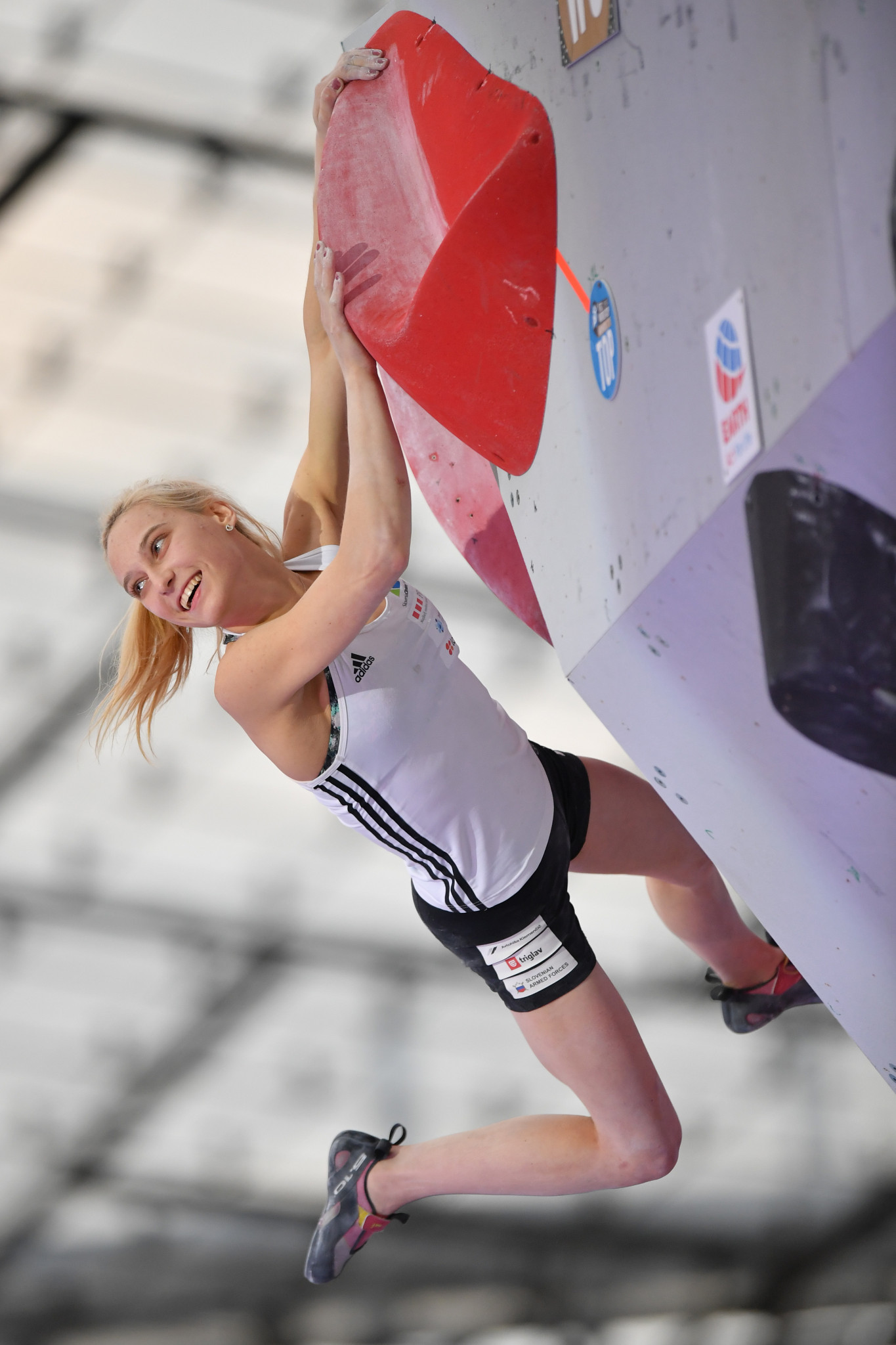 One year ahead of sport climbing making its debut at the Olympics, the Championships are being held at the Esforta Arena in Hachioji.

Ahead of the semi-final and final on Tuesday (August 13), 20-year-old Slovenian Garnbret showed she is in the mood to carry on from her victory at the 2018 World Championships in Innsbruck.

She conquered all five walls in today's qualifying and goes through to the semi-finals having laid down a marker to her competition.

Slovenia and Japan were the most successful teams in qualifying, with four representatives among the 20 climbers progressing to the next round.

The Climbing World Championships also double as a qualifier for Tokyo 2020, with seven places available in the women's bouldering competition from the best finishers in Hachioji.