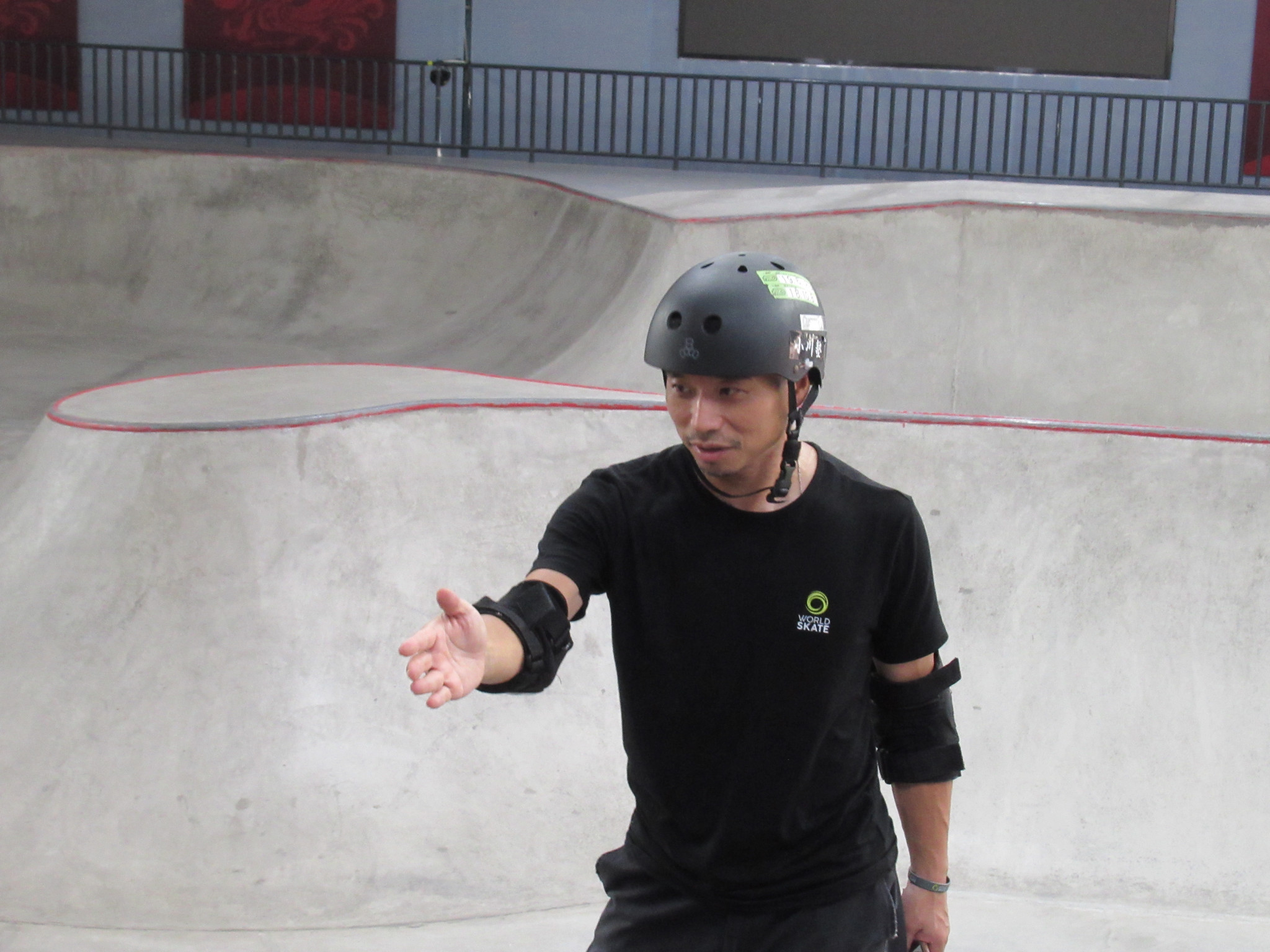 The Olympic Council of Asia (OCA) skateboarding youth camp at the Longjiang Sports School in Nanjing, China has come to a close.

The camp opened on July 29 and ran for 12 days, attracting 35 skaters and 19 coaches from 19 National Olympic Committees across Asia.

As well as bringing together young skaters from across the continent, the youth camp also introduced aspects of the Olympic movement to the participants, with seminars on anti-doping and Olympic values.

OCA director general Husain Al Musallam claimed  the success of the camp highlighted the popularity of skateboarding across Asia following its Asian Games debut in Indonesia last year, ahead of featuring at Tokyo 2020.

"We have been very impressed with the high standard of the skateboarders at the youth camp, as well as their passion for the sport and their determination to improve," he said.

"We feel the future of skateboarding in Asia is in good hands.

"We are sure that this youth camp has established a bright, new skateboarding community in Asia and the OCA will provide all support for our Asian athletes to reach the top."

The camp, for athletes aged 18 and under, focused on the street and park styles of skateboarding and was led by chief instructor Gen Ogawa, the technical operations manager for skateboarding at Tokyo 2020.

"I think that everyone has been getting better and better, this was seen in the park and street competitions held in the last two days," Ogawa said.

"I think we will see some of the skaters who were here in Nanjing at the Olympic Games in Paris in 2024.

"They are very young and still have time to learn."

The OCA holds a Asian youth development camp in a different sport every year and invites two athletes - one female and one male - and one coach from its member National Olympic Committees to attend.