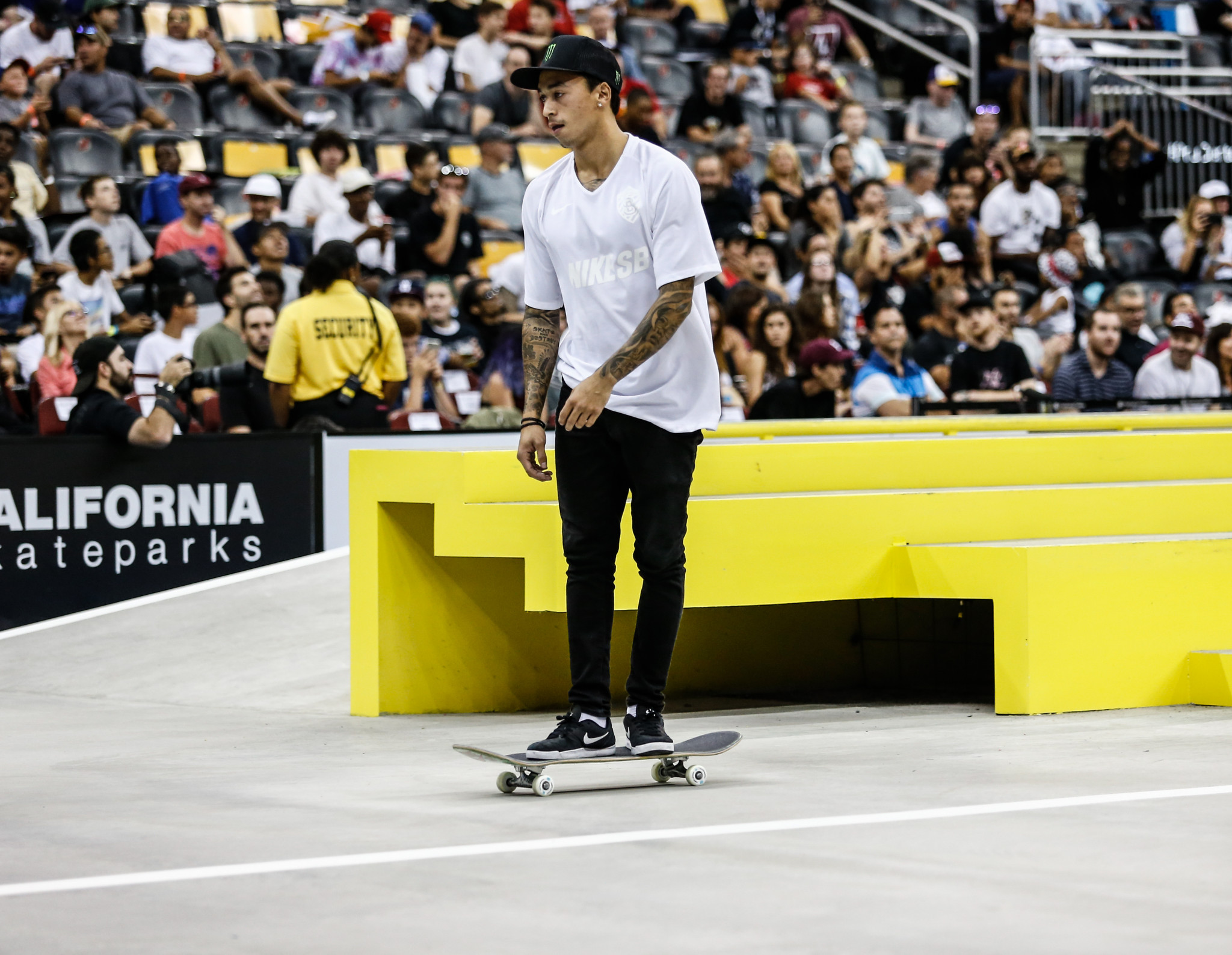 Reigning world champion Nyjah Huston believes skateboarding's Olympic debut at Tokyo 2020 has been a "long time coming" as he claimed the sport should have been introduced onto the programme much earlier.

Huston told insidethegames at the Street League Skateboarding London Pro Open here that the skateboarding events at the 2020 Olympics in the Japanese capital will be "the biggest contest we have seen in skating yet".

Skateboarding was added to Tokyo 2020 along with baseball/softball, karate, sport climbing and surfing by the International Olympic Committee (IOC) in 2016.

It was not previously able to apply for inclusion as there was no recognised International Federation to govern it at the Games.

The IOC were keen to have the sport at the Olympics in a bid to appeal to a larger youth audience and critics claim its inclusion has been rushed.

A governance row which has divided rival bodies within the sport has dominated the lead-up to its first Olympic appearance, while only a small number of countries have a national governing body for skateboarding at this stage.

"It is about time skateboarding is in the Olympics - it has been a long time coming," said Huston.

"Skateboarding has been big enough for a while and should have been in there."

The 23-year-old American, one of the sport's household names who has won a seven Summer X Games street gold medals, also feels Olympic inclusion will help grow skateboarding in countries where it does not currently have a strong heritage.

"Being at the Games is helping the sport grow a lot," Huston, who was unable to compete at the event here due to injury, added.

"You are going to see skateboarding get bigger and a lot more skate parks are going to start popping up all around the world in other countries.

"I think it is going to open a lot of doors for skateboarding and the next generation of kids around the world."