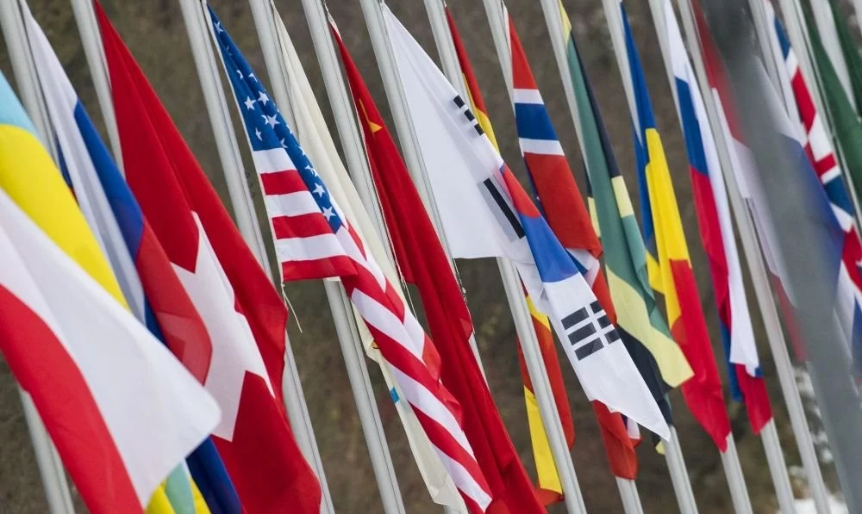 A total of 29 nations from five continents have secured quota spots for the 2019-2020 International Bobsleigh and Skeleton Federation (IBSF) World Cup, it has been announced.

Depending on the final placing of the athletes in the IBSF discipline ranking, there will be one to three quota spots for the nations for the following campaign.

Which athletes make use of these spots is decided by the respective National Federation.

It is due to be followed by events in Lake Placid in the US, Winterberg in Germany, La Plagne in France, Innsbruck in Austria, Königssee in Germany, St. Moritz in Switzerland and Sigulda in Latvia.

The 2020 IBSF World Championships are scheduled to be held following the conclusion of the World Cup season, taking place in Altenberg in Germany from February 17 to March 1.