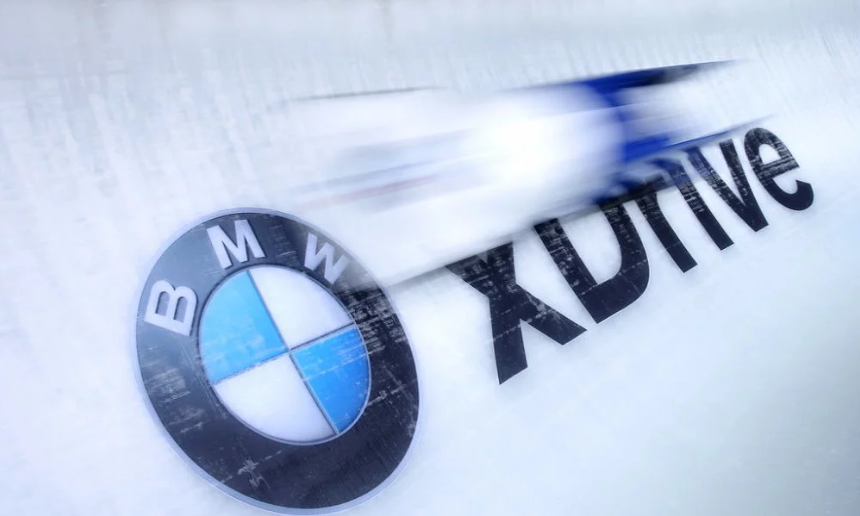 The International Bobsleigh and Skeleton Federation (IBSF) has released its calendar for the 2019-2020 season with nearly 200 races set to take place across nine countries and three continents.

The eight-legged IBSF World Cup campaign is scheduled to begin with two events in the United States, with Park City playing host from November 25 to December 1 and Lake Placid following from December 9 to 15.

Thereafter, there are due to be stops in German town Winterberg from December 31 to January 5, La Plagne in France from January 6 to 12, and Austrian city Innsbruck from January 13 to 19.

The sixth stage is then set to be held in Königssee in Germany from January 20 to 26 before visits to St. Moritz in Switzerland from January 27 to February 2 and Sigulda in Latvia from February 10 to 16.

The event in Sigulda will double as the IBSF European Championships in skeleton and two-man and two-woman bobsleigh.

The host track for the European Championships in four-man bobsleigh is due to be decided in the near future.

The highlight of the upcoming season is expected to be the 2020 IBSF World Championships, which are set to be held in Altenberg in Germany from February 17 to March 1.

For the Europe Cup, the North America Cup and the Intercontinental Cup, eight races for each discipline are due to take place.

The start of the Europe Cup and Intercontinental Cup is planned for Sochi, hosts of the 2014 Winter Olympic Games.

The Intercontinental Cup finale, meanwhile, will be held on the 2018 Olympic sliding track in Pyeongchang.

Para-athletes will compete in 10 races on the World Cup tour, including the European Championships in Oberhof in Germany from December 10 to 14.

The 2020 IBSF Para Sport World Championships are scheduled for March with exact dates and the venue set to be announced at a later time.