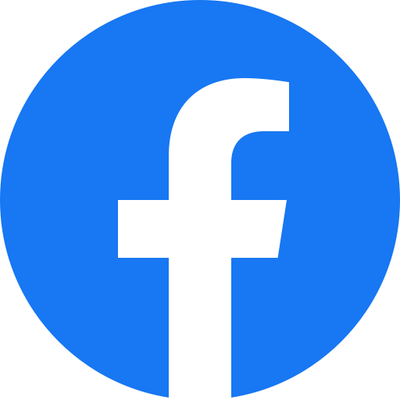 Facebook Asia-Pacific has a launched a new campaign aimed at drawing advertisers to the platform for next year’s Olympic Games in Tokyo.

As reported by Mumbrella Asia, the campaign video – entitled "Give Your Game Everything" – is directed by British film director Jack Weatherley.

It is said to draw a parallel between the rigorous preparations undertaken by athletes, to how brands ought to prepare if they want to reach their audience across Facebook, Instagram and WhatsApp.

The 40-second video is set to be distributed across Facebook’s advertising platforms and the campaign will also strive to help brands engage young audiences in Tokyo 2020.

The campaign was launched on the back of a YouGov survey that looked into the way sports fans consume their content.

The survey was conducted in April of this year and covered 9,137 people aged between 18 and 64 across Australia, Brazil, France, Germany, Great Britain, Japan, Korea, Russia and the United States.

"But by 2020, there will be three billion smartphone users and Asia-Pacific will account for more than half of them.

"Today, people watch TV and are on the mobile at the same time.

"Another behaviour we have noticed is people watch TV on mobile, switch and share between apps."

She added: "With this campaign, we want to focus on cross platform and cross media behaviour since brands need to be prepared.

"You need to be everywhere every time which is very complex.

"We want to alleviate this complexity."

Facebook has also launched a new microsite for prospective advertisers, including details on how best to optimise campaigns for the Olympics.

Marichal claims the focus of the campaign is on what she calls "non fans rather than fans".

"When we talk about fans, there is a bit of a misconception," she said.

"More people said they were 'non fans' and this was ratified by our data.

"But when we looked into other aspects – for instance – those who were sharing big ad campaigns starring athletes like Serena Williams, we found women and older people.

"Sports brands are not reaching them.

"We are working with the team to create campaigns to reach out to those who technically engage with the content but are not in the target base of 'fans'."