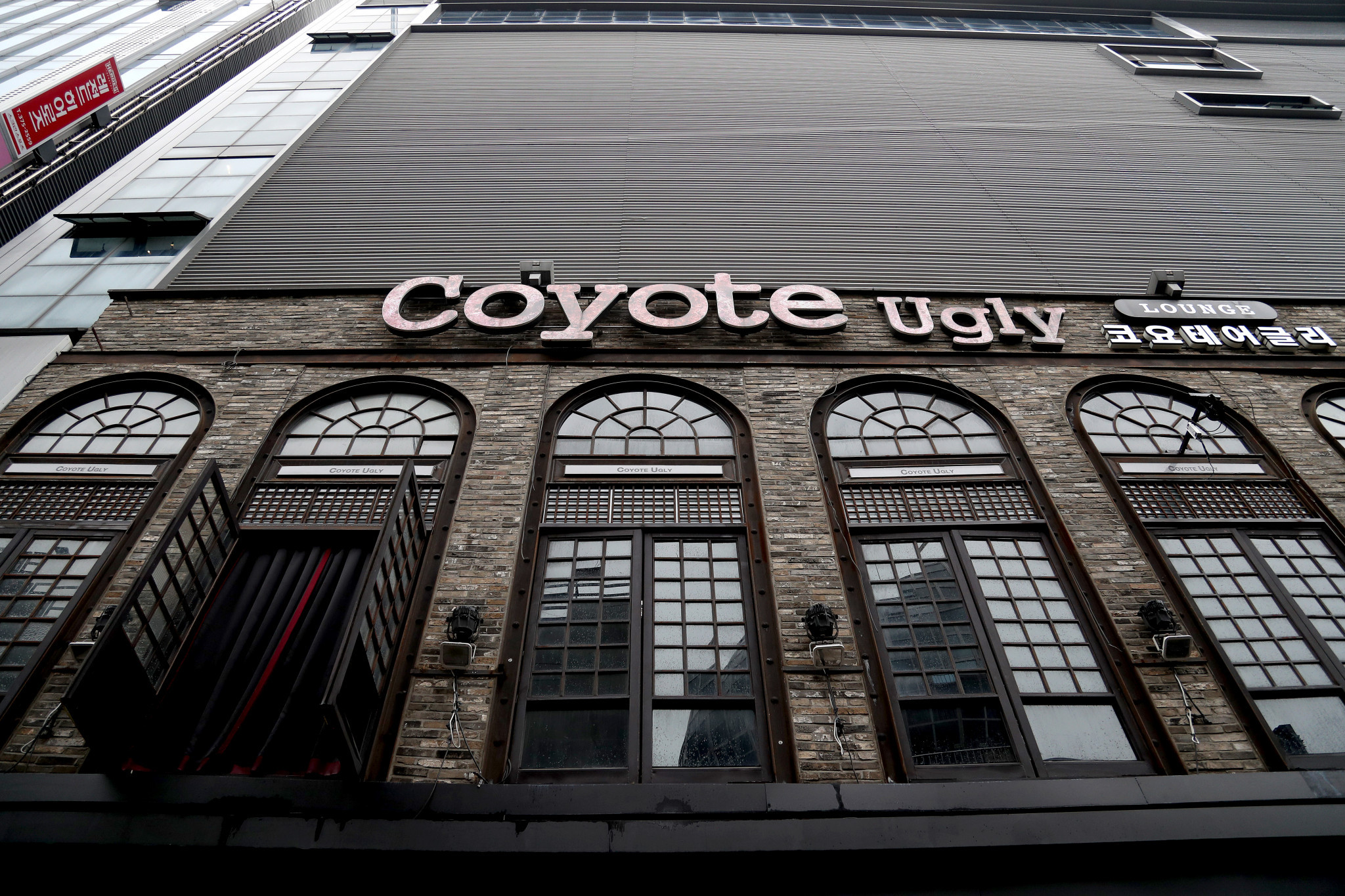 The International Swimming Federation (FINA) claimed it is "carefully monitoring the situation" after several athletes at the World Aquatics Championships in Gwangju were injured when the loft at a nightclub collapsed in the early hours of Saturday morning, killing two people.

The Gwangju Fire and Safety Headquarters said the loft inside the Coyote Ugly club collapsed around 2.30 am and killed two South Koreans, neither of who were Wold Aquatics Championships competitors.

According to Korean news agency Yonhap, authorities suspect the collapse was due to too much weight on the upper floor, with witnesses reportedly saying there were about 100 people in the loft area and around 370 people in the nightclub.

Yonhap reported that a further 17 people have been injured, including eight World Championships competitors – three Americans, two New Zealanders, one Dutch, one Italian and one Brazilian.

They are all water polo players except the Brazilian, with the United States team at the club celebrating having won the women's world title yesterday.

A statement from the governing body said: "FINA has been informed that an unfortunate accident occurred in the early hours of July 27, 2019 in a facility next to the Athletes Village of the World Championships in Gwangju, Korea.

"As some Championships participants were present at the moment of the accident, FINA is carefully monitoring the situation and will activate all measures to ensure health care and assistance is provided whenever necessary.

"FINA deeply regrets the situation and sends its best wishes to any victims of this accident."

FINA revealed seven of the injured swimmers were treated for minor injuries and returned to the Athletes' Village, while another is receiving further treatment as is expected to return to their accommodation later today.

USA Water Polo chief executive Christopher Ramsey said all their athletes are safe, and sent his condolences to the victims of the collapse.

"This is an awful tragedy," he said.

"Our hearts go out to the victims of the crash and their families.

"We are grateful to all those who lent assistance.

"All USA Water Polo athletes are safe and accounted for."

New Zealand's men's water polo captain Matt Small told Radio Sport in his home country: "We were just dancing and then the next minute we dropped five or six metres and everyone started rushing out of the club after that."

According to Yonhap, authorities said some of the loft space inside the nightclub was illegally expanded, with Gwangju police set to investigate the matter further.

The FINA World Aquatics Championships, which started on July 12, are due to finish tomorrow.