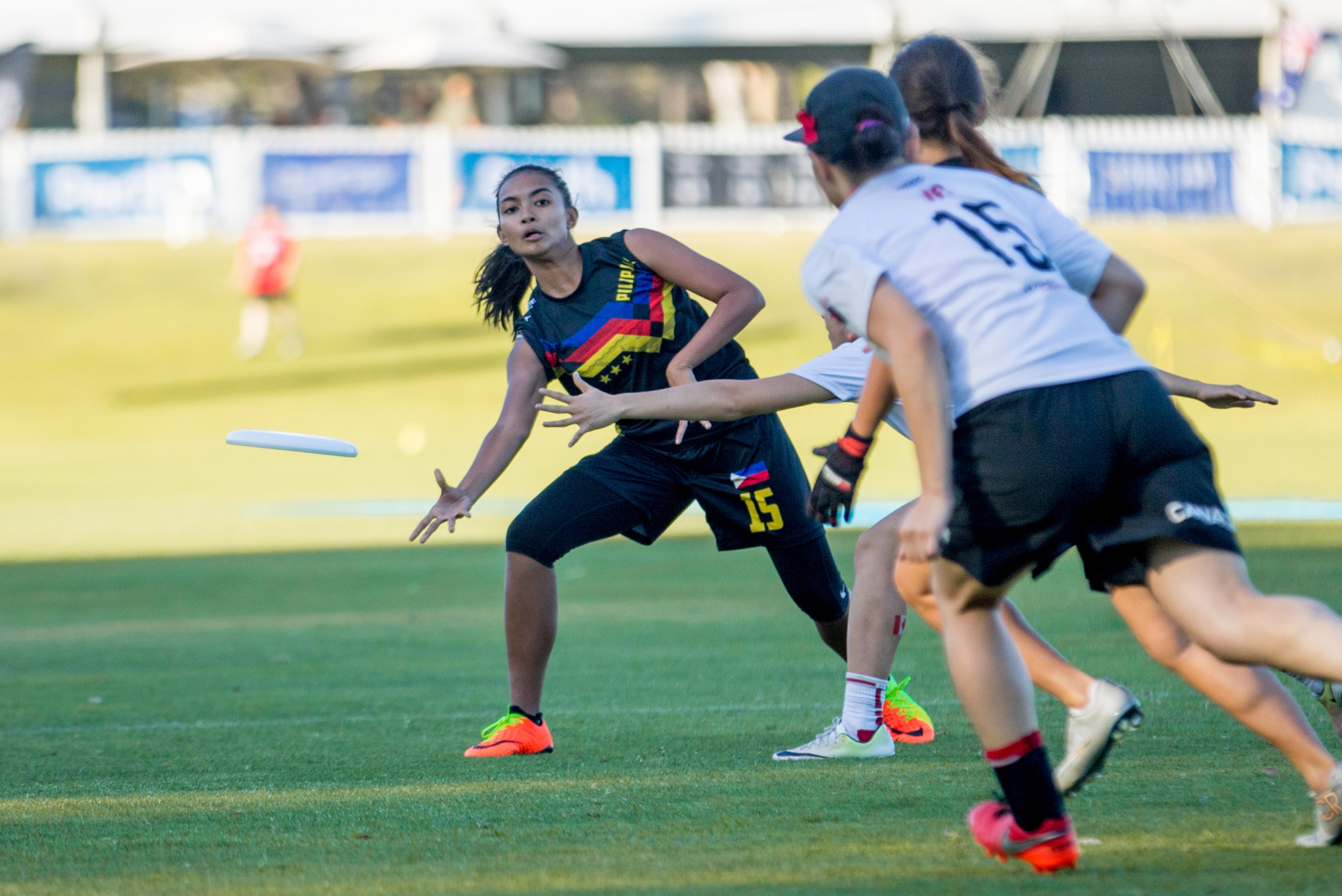 United States dominated the 2019 World Flying Disc Federation (WFDF) World Under-24 Ultimate Championships as they won all three gold medals and did not lose a single match across the events.

In all, the Americans won 31 games with zero defeats in the men's, women's and mixed divisions in Heidelberg in Germany

They won the men's final with a 15-12 victory over Canada as Italy took bronze by beating Japan 15-11.

The women's final saw the US beat Japan 15-9 as the Canadians edged Colombia 15-13 for bronze.

In the mixed division the Americans again beat the Japanese, this time 15-12.

Singapore won the bronze by beating Latvia by the same score.

Spirit of the game prizes for good sportsmanship were awarded to Denmark's men, New Zealand and Australia's women and South Africa's mixed side.

"It was a great week of ultimate in the heart of Europe, and the next generation of elite athletes showed their grit and determination over the entire week while maintaining the best of spirit of the game," said WFDF President Robert 'Nob' Rauch.

"We also thank our local hosts DISC-Respect Sports group with the support of Heidelberg Sport and Health Office."