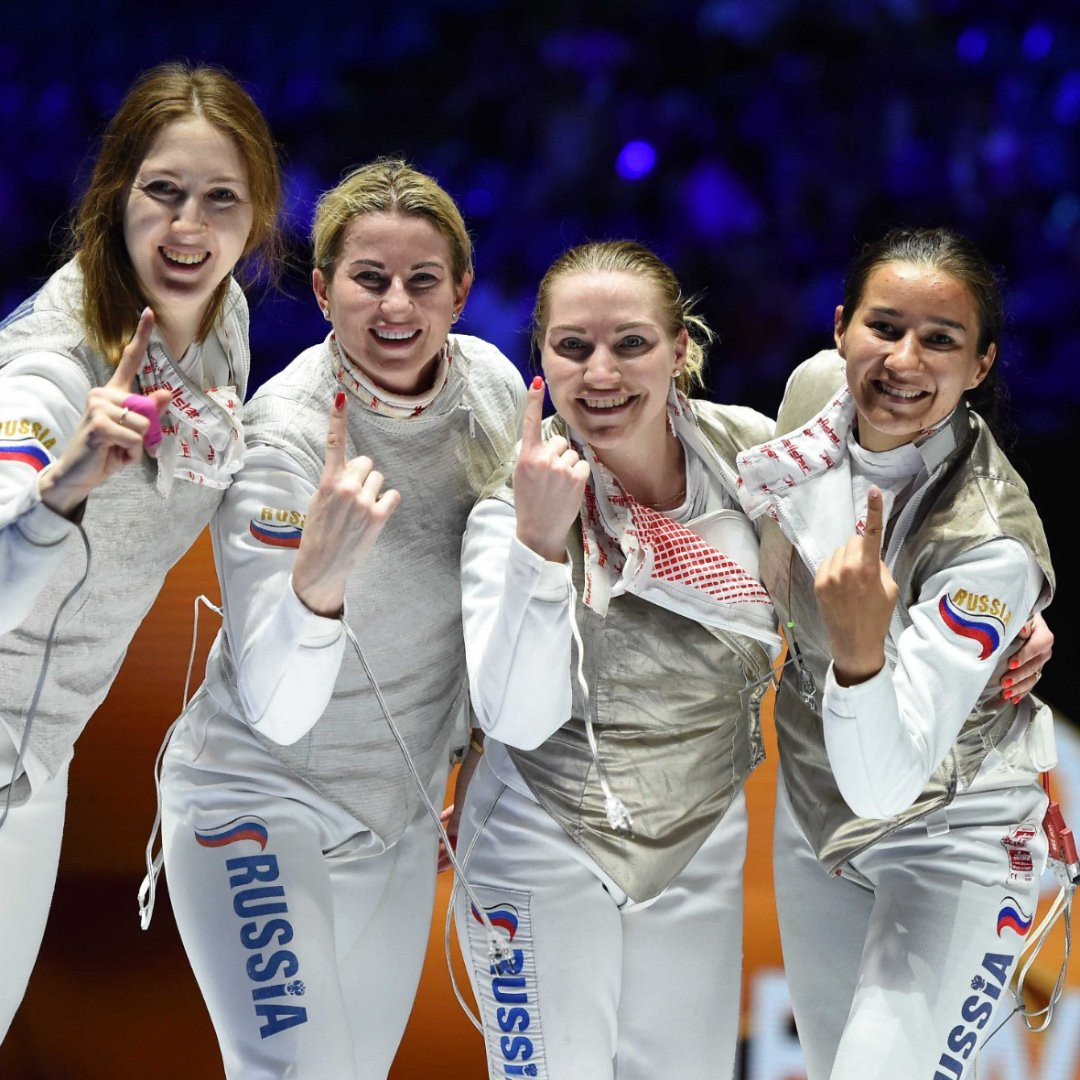 Russia beat Italy 43-42 in a dramatic women’s team foil final on the penultimate day of the World Fencing Championships in Budapest.

Reigning Olympic and world champion Inna Deriglazova scored the decisive point against Elisa Di Francisca in a priority minute at the Hungarian capital's SYMA Sports and Conference Centre, securing her country a fifth global crown in the event.

Deriglazova’s team-mates in the final were Adelina Zagidullina and Anastasiia Ivanova, while Larisa Korobeynikova also contributed to the triumph.

Alice Volpi, the 2018 world champion, and Arianna Errigo completed Italy’s line-up for the final, with Francesca Palumbo their other team member.

Alexandre Bardenet and Igor Reizlin rounded off the French and Ukrainian teams, respectively.

Medals will be awarded in the men’s team foil and women’s team sabre events.