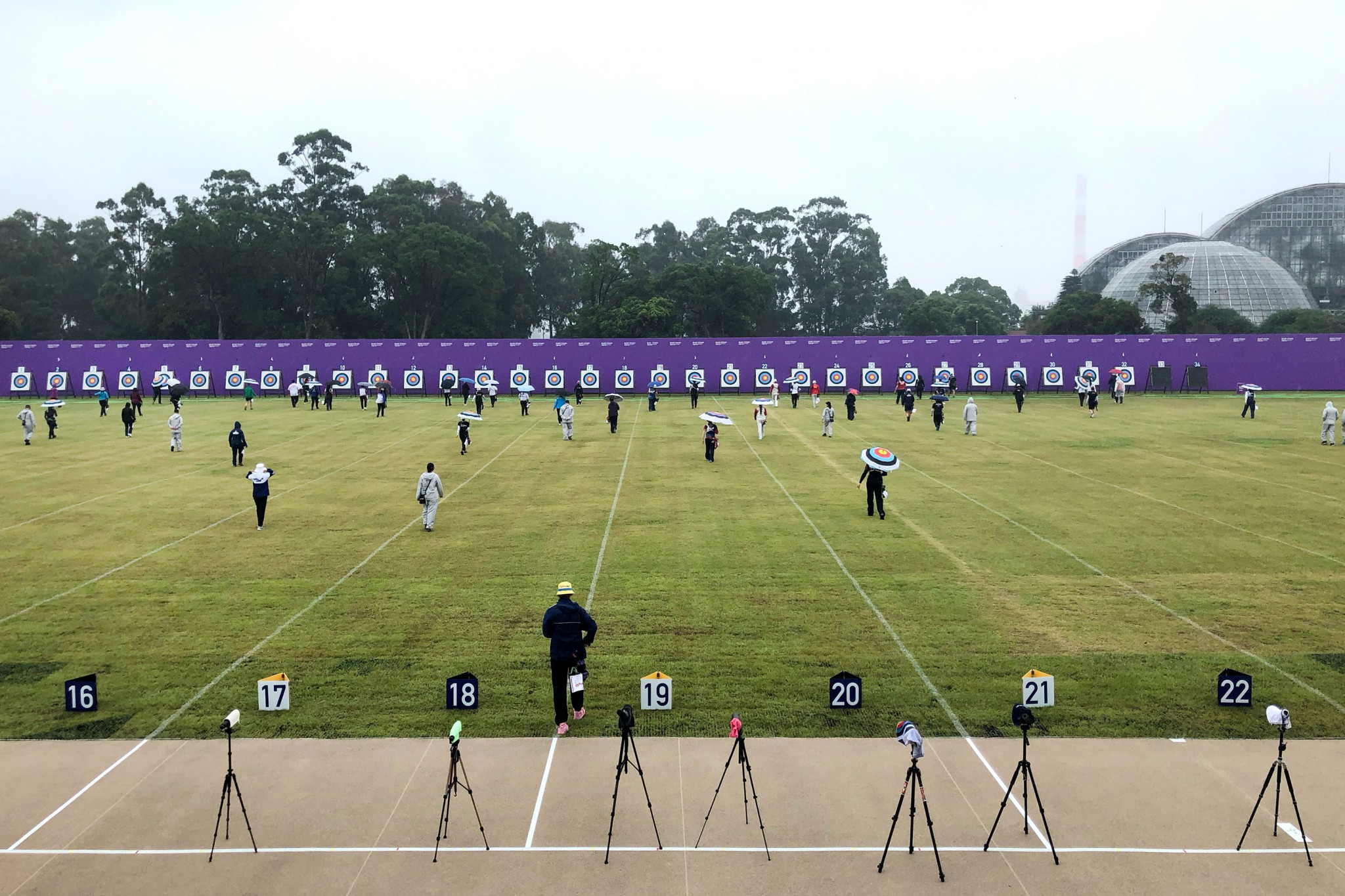 An investigation has been launched into an incident involving a Saudi Arabian team official who allegedly made an unwanted advance towards a woman at a hotel during the archery test event for next year's Olympic and Paralympic Games.

A spokesperson for World Archery confirmed to insidethegames that the global governing body and Tokyo 2020 were looking into the incident.

Kyodo News reported the unnamed Saudi official hugged a member of the cleaning staff at the team's hotel for the event last Thursday (July 11).

No further details regarding the incident have been released but insidethegames understands the person involved did not have an accreditation for the event.

More than 130 athletes are taking part at the competition at Yumenoshima Archery Field, part of the "Ready Steady Tokyo" test event series for Tokyo 2020.

📸 Day two of individual eliminations complete at the @Tokyo2020 @Olympic #archery test event. Every match – from the first round – is shot individually in the main arena. 🏹🎯 pic.twitter.com/RScanHS2TJ

"We are aware of the allegations involving a person associated with a delegation at the Ready Steady Tokyo archery test event," the World Archery spokesperson said.

"Any incidents of inappropriate behaviour are unacceptable to both Tokyo 2020 and World Archery.

"The organisations are now investigating these allegations and will subsequently take appropriate action."

Action at the test event continued today with the elimination matches in the men's and women's recurve tournaments.

South Korean An San, who arrived in Tokyo having won the women's event at the Archery World Cup event in Berlin, beat Ukraine's Lidia Sichenikova 7-1 in her second round clash.

In the men's event, world champion Brady Ellison of the United States progressed with a 6-2 victory over Dang Yiliang of China.

Italy's Mauro Nespoli is also through following a 7-1 thrashing of Dutchman Steve Wijler.