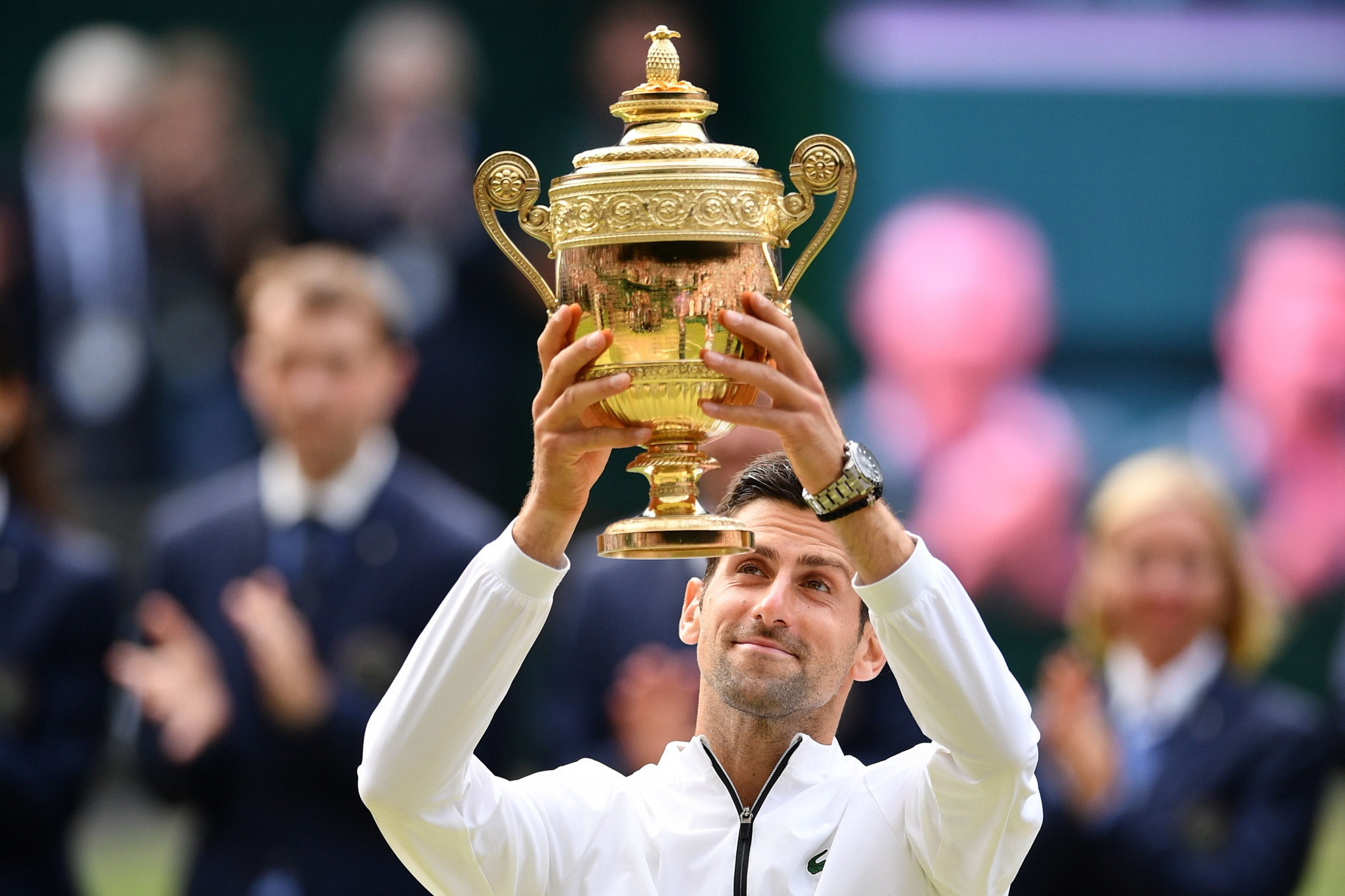 There was little in the first set and, predictably, it went to a tiebreak.

Federer appeared to have control at 5-3 but Djokovic roared back with four points in a row to snatch it away, the set sealed when the Swiss pulled wide a backhand from the baseline.

Federer, an eight-times Wimbledon champion, broke in the first game of the second set as he sought to get himself back in the contest.

Another break put the 37-year-old 3-0 up and he did not look back, increasing to 5-1 his advantage before another error-strewn service game from Djokovic – capped by a double fault – handed his rival the set.

The next saw both players refuse to give an inch, although Federer was a couple of points away from the set at 5-4 up and facing the Djokovic serve.

However, the Serb survived and a second tiebreak was the result.

He blazed into a 5-1 lead and although Federer pulled it back to 5-4, a misjudged backhand slice and a running forehand into the net allowed Djokovic to take the set.

Federer seized the initiative in the fourth with a break at 2-2, following it up with a hold to love.

Another break – sealed by a wayward Djokovic backhand – set up Federer to serve it out, which he needed two attempts at but duly did so, 6-3.

The Swiss survived three break points early in the fifth but could not replicate that in his next service game, Djokovic despatching a backhand to go 4-2 up.

But Federer was not done and pulled it back to 4-4, surviving another stern examination of his serve in the process.

Djokovic was 30-0 up in the 15th game of the set but Federer reeled off four points in a row – capped by a cross-court forehand which sealed the break.

But the five-times US Open champion then agonisingly failed to convert two championship points and the players were back on serve.

The clash went all the way to 12-12 where Djokovic took control in the tiebreak, racing into a 4-1 lead.

And a Federer mis-hit eventually handed the title to Djokovic, who celebrated – unusually – by chewing on the Wimbledon turf.

Meanwhile, the mixed doubles final was a more straightforward affair.