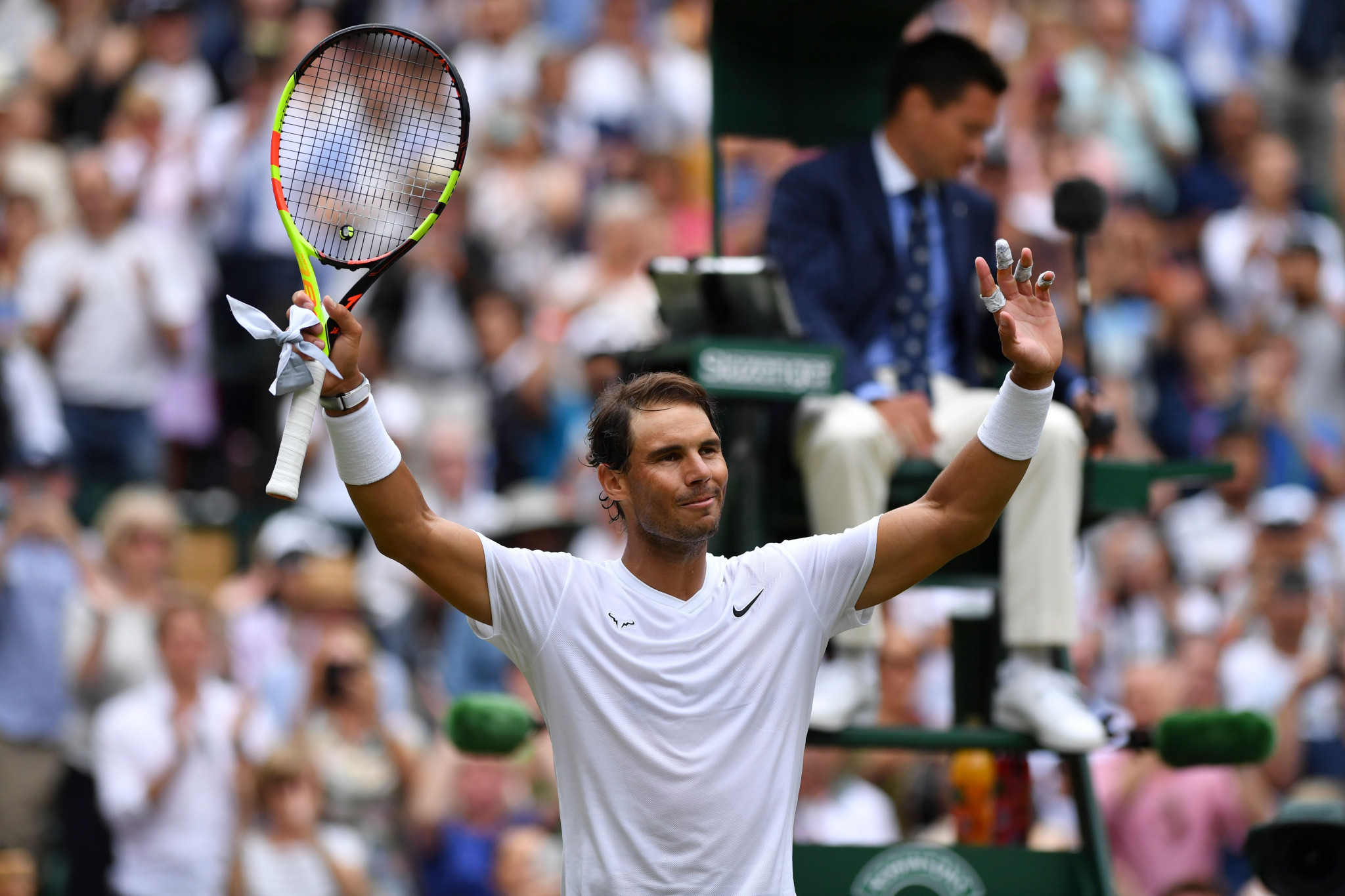 Spain’s Rafael Nadal and Switzerland’s Roger Federer comfortably booked their places in the last 16 at Wimbledon with straight-sets victories today.

For Federer, 20 times a Grand Slam champion and the number-two seed, it was a slightly trickier victory but he nonetheless prevailed 7-5, 6-2, 7-6 over France’s Lucas Pouille.

Fognini later apologised after being heard to say “I wish a bomb would explode on this club” during the defeat.

Speaking in his post-match press conference, the 2011 French Open quarter-finalist said: “Something happened on court.

“If somebody feels offended, I say sorry.

In the women’s draw, world number one Ashleigh Barty proved far too good for Britain’s Harriet Dart, banking a 6-1, 6-1 victory.

There was delight for the home crowd when Johanna Konta battled back to stun number-nine seed Sloane Stephens of the United States 3-6, 6-4, 6-1.