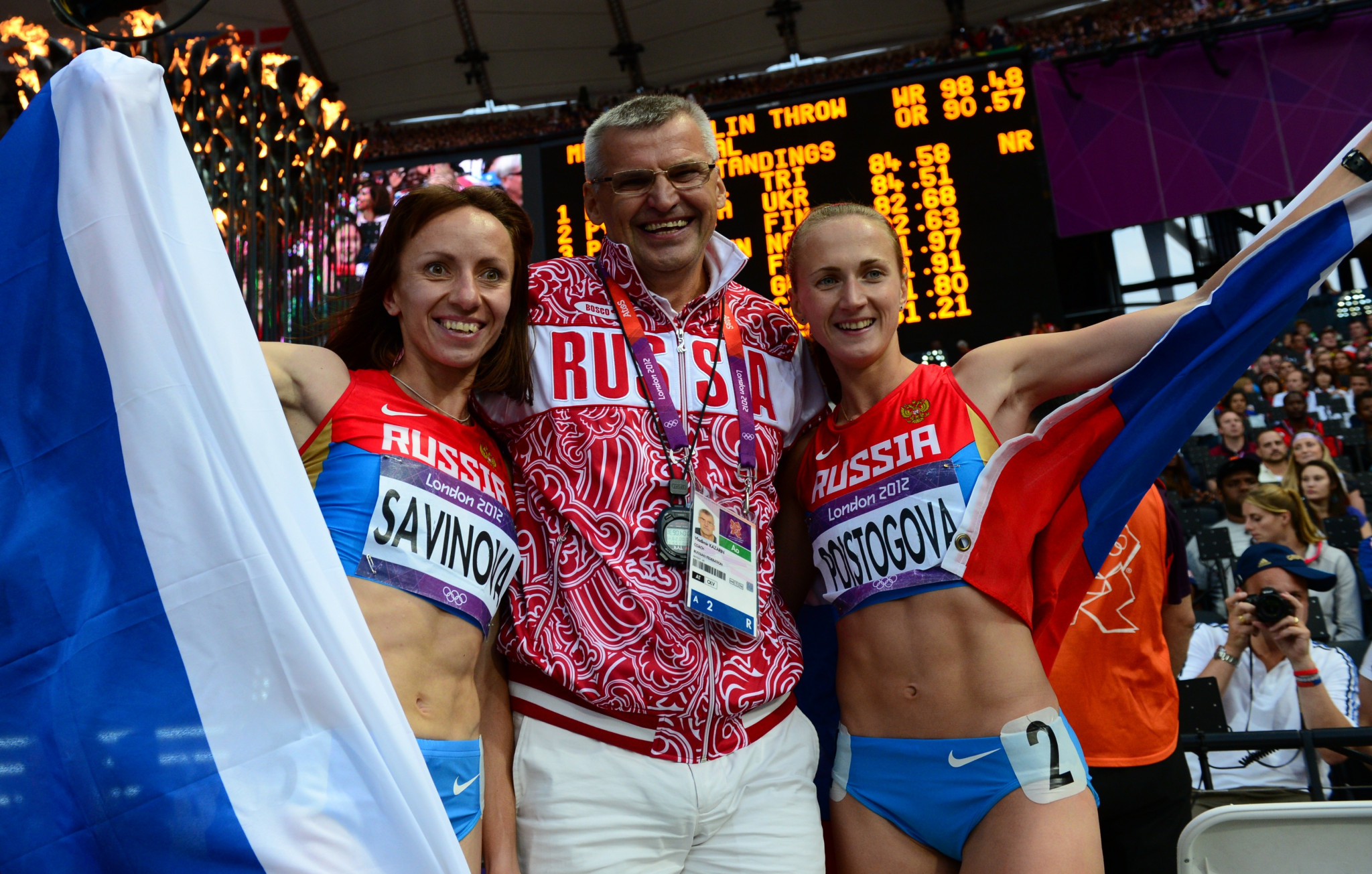 Russian athletics coach Vladimir Kazarin has admitted breaching his lifetime ban from the sport and confirmed he had continued working with athletes after he was suspended in 2017.

In an interview with Russian public sports channel Match TV, Kazarin, conceded allegations he was still active in the sport despite being banned for life for multiple doping offences including possession, trafficking and administration were true.

Kazarin once coached Maria Savinova, winner of the Olympic gold medal in the 800 metres at London 2012 before she was stripped of her title because of doping,  and the athlete-turned-whistleblower Yulia Stepanova.

He also revealed some of the methods he had used in order to avoid detection, including growing a beard to disguise his appearance.

Kazarin's attempts failed, however, as he was caught by the Russian Anti-Doping Agency (RUSADA) at a training camp in Kyrgyzstan.

RUSADA began an investigation into the camp, where as many as seven athletes were suspected of working with Kazarin, last month.

The organisation, reinstated by the World Anti-Doping Agency (WADA) in September after a near three-year suspension, alleged the banned coach had "directly participated" in training sessions with seven athletes in Kyrgyzstan between November 2018 and April 2019.

Russian 400 metres runner Artyom Denmukhametov was given a provisional suspension from the sport amid allegations he was being coached by Kazarin, banned for life in 2017 after a WADA report found he had given athletes banned performance-enhancing drugs.

It was not the first instance of Kazarin breaching his ban as a 2017 documentary on German channel ARD alleged that Kazarin had been continuing to work.

In the Match TV interview, Kazarin expressed little regret for his actions, claiming he was disillusioned by the treatment of Russian athletics officials who he alleges "threw us away like trash".

"Since I'd spent my whole life working in athletes, my thoughts led me to continue this work," he said.

Banned coaches still being active and allegations of forged documents to help world indoor champion Danil Lysenko were the main reasons given by the IAAF for maintaining the RusAF's suspension.