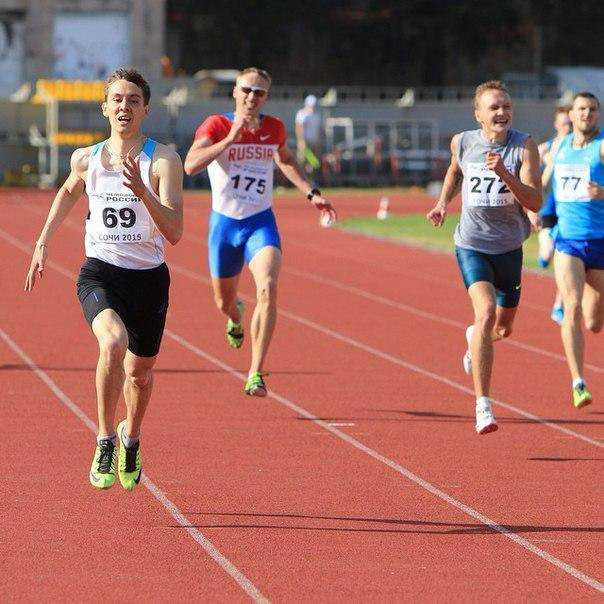 Athletes are not allowed to receive training or advice from coaches serving doping bans, according to World Anti-Doping Agency (WADA) rules.

Kazarin, who was named European coach of the year in 2011, was found guilty of multiple doping offences including possession, trafficking and administration.

The AIU said on Twitter that the charge follows an investigation conducted with the Russian Anti-Doping Agency (RUSADA).

RUSADA also issued a statement saying a banned athletics coach had "directly participated" in training sessions with seven athletes in Kyrgyzstan between November 2018 and April 2019.

He was reportedly seen during a training session for Denmukhametov, as well as at a training camp in Kyrgyzstan.

The AIU website says a charge has been issued against Denmukhametov and he has been provisionally suspended while the investigation continues.

Denmukhametov, 26, finished first in the 400m and the 4x400m relay at the 2018 National Indoor Championships in Moscow.

The news is the latest crisis to hit Russian athletics which has been accused of an institutional scheme of doping and cover-ups for nearly four years, which has seen numerous athletes and coaches sanctioned.