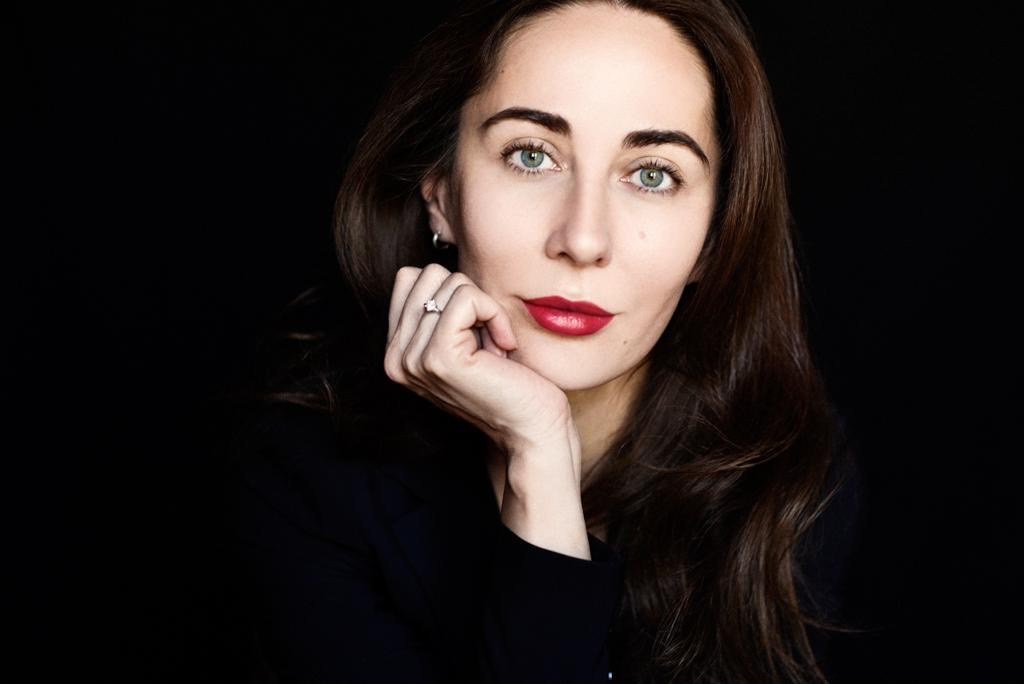 More than 100 suspected anti-doping rule violations against Russian athletes have been uncovered by the Russian Anti-Doping Agency (RUSADA) in the first half of this year, its deputy director general Margarita Pakhnotskaya has revealed.

A total of 53 of these were reported last month alone, Pakhnotskaya said.

Pakhnotskaya revealed RUSADA, controversially reinstated by the World Anti-Doping Agency in September of last year pending the fulfillment of two main conditions, which it completed in June, had conducted 5,703 doping tests so far in 2019.

She revealed 122 of these were missed tests and whereabouts issues were responsible for the other 34.

RUSADA also received 63 applications from national athletes requesting a therapeutic use exemptions from January to June, 19 of which were denied.

A total of 23 had been approved, while a decision remains pending in the other 21 cases.