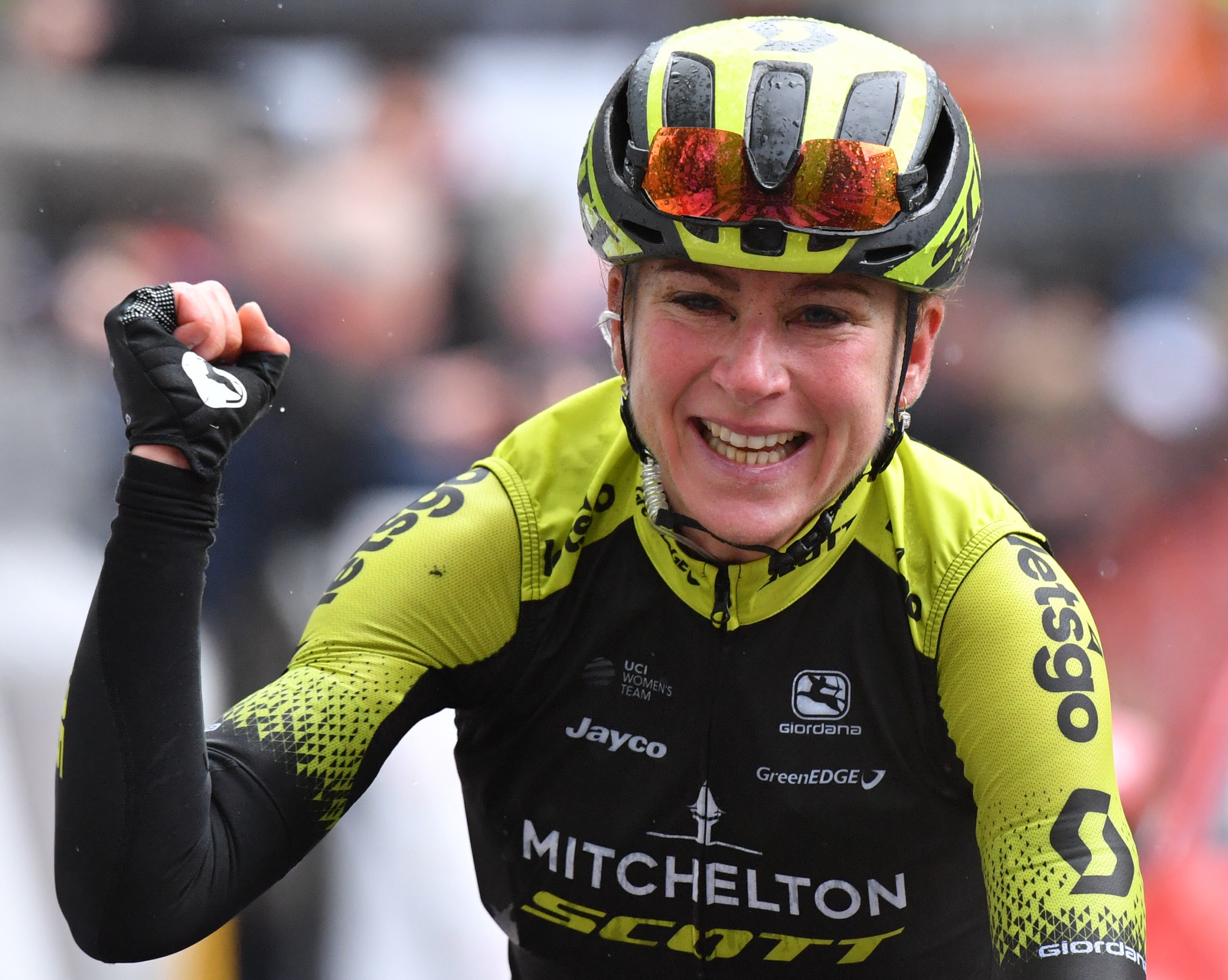 Annemiek van Vleuten of The Netherlands, favoured to retain her overall title in the women’s Giro d’Italia - or Giro Rosa - took a significant step today as victory in stage five earned her the pink leader’s jersey.

Poland’s Kasia Niewiadoma, riding for Canyon SRAM Racing, was third, ahead of Italy’s Soraya Paladin, on the same time.

From retro jerseys to vintage bikes... the @GiroRosaIccrea 🇮🇹 sure does bring out some eye-catching bicycle displays! 😃#GiroRosa @UCI_WWT 🌎 pic.twitter.com/pxZrUUVIGM

Tomorrow’s sixth stage is due to involve a 12.1km time trial from Chiuro to Teglio.

The race is set to end with the 120km stage 10 on Sunday (July 14) from San Vito al Tagliamento to Udine.