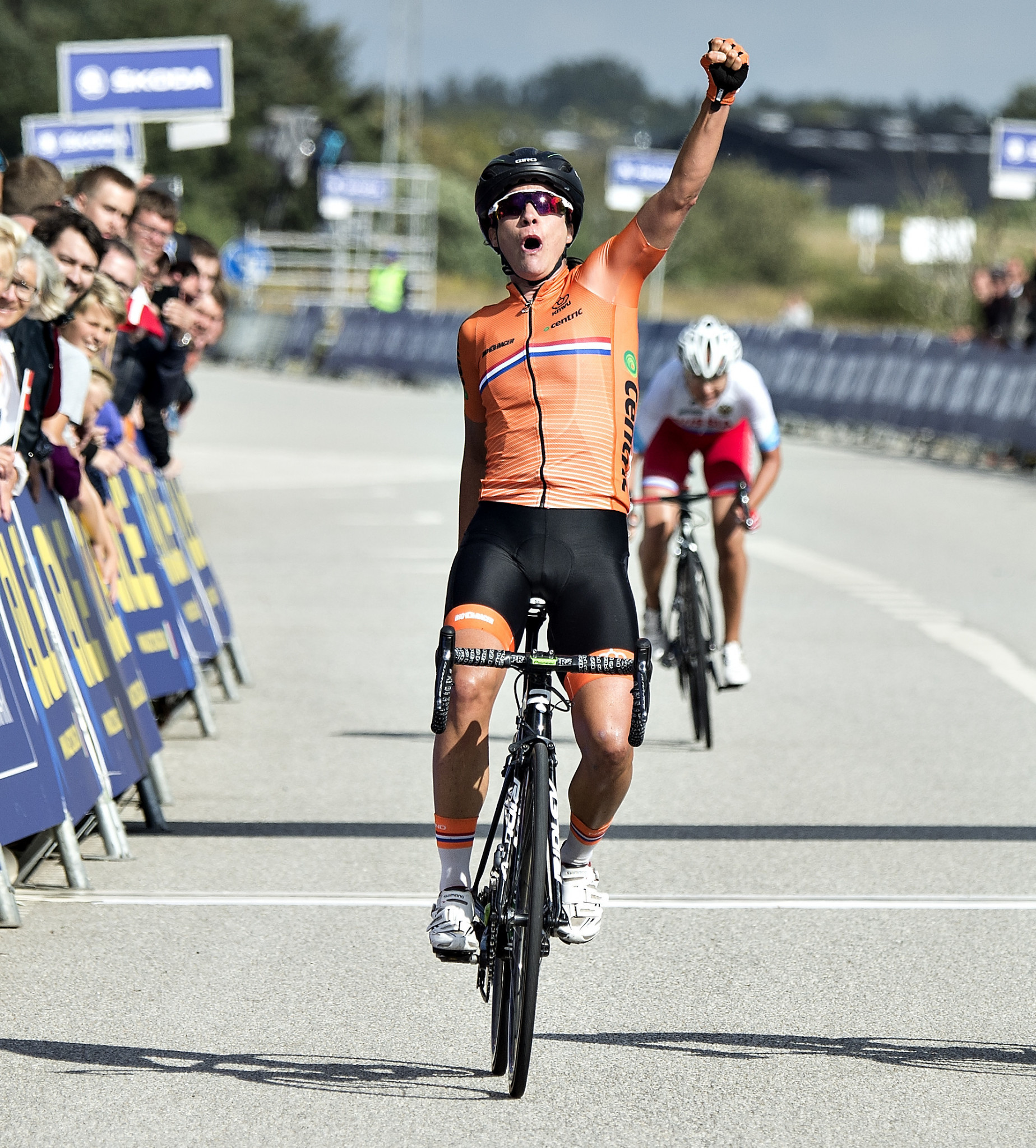 Multiple world and Olympic champion Marianne Vos, without a win in the first half of the season, corrected that statistic in emphatic fashion today as she won stage eight of the Giro Rosa in Breganze, Italy.

The 31-year-old Dutchwoman, riding for Waowdeals, outsprinted two breakaway companions at the end of the 121.6-kilometres stage from San Giorgio which formed part of the women's Giro d’Italia - which Vos has won three times overall.

Vos' compatriot Annemeik van Vleuten, riding for Mitchelton-Scott, who had earned an overall lead of 2min 53sec in winning the stage seven time trial, maintained her position after finishing 23 seconds behind the winner on the day in the main chasing bunch.

Van Vleuten's overall lead is now 2:32 over Brand, with South Africa's Ashleigh Moolman, riding for Cervelo Bigla, a further 1:51 back.

The general classification leaders were content to let the three-rider breakaway go as they saved themselves for tomorrow’s summit finish on Monte Zoncolan, which will be followed by the concluding stage 10, around Cividale del Fruili, on Sunday (July 15).