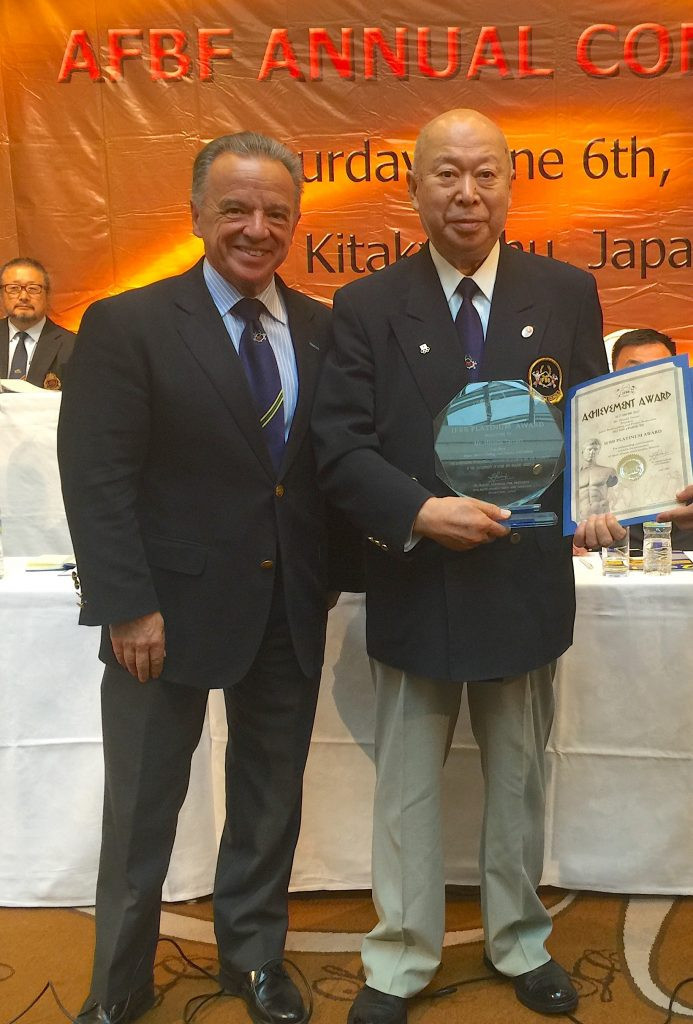 Hitoshi Tamari, the former President of the Japan Bodybuilding and Fitness Federation (JBBF), has passed away.

The International Federation of Bodybuilding and Fitness (IFBB) has paid tribute to Tamari, describing him as "a pioneer and founder of our sport in Japan and in Asia, besides being a great gentleman".

"He has always been an inspiration for all of us and his memory will remain, forever, in our hearts, and in the history of IFBB," a statement from the world governing body adds.

In 2015, Tamari received the IFBB Platinum Award from IFBB President Rafael Santonja in recognition of his invaluable services to bodybuilding.

He was presented with the accolade during the 2015 Asian Championships in Japanese city Kitakyushu, where he made his last international bodybuilding appearance.

Tatsuya Fujiwara replaced Tamari as the JBBF President in July of this year.

Fujiwara, a former JBBF vice-president, is striving to boost bodybuilding and fitness in Japan.

Following his election, Tamari was made a JBBF Honorary President in acknowledgement of his long and fruitful career as its head.

The JBBF is recognised by the Japanese Olympic Committee.