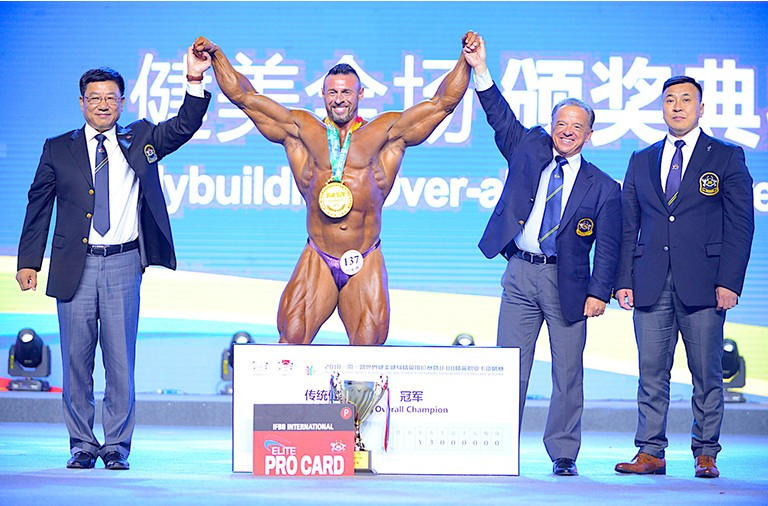 Zhang Haifeng has been appointed President of the Asian Continental Federation of Bodybuilding and Fitness (AFBF).

Zhang currently serves as President of the Chinese Bodybuilding Association.

He is considered a well-known and respected International Fitness and Bodybuilding Federation (IFBB) official.

Zhang had previously served as the first vice-president of the AFBF, but has now assumed the Presidency.

He succeeds Ochir Ganbaatar, President of the Mongolian Bodybuilding and Fitness Federation.

Ganbaatar is now working as a member of the IFBB Presidential office team which supports President Rafael Santonja.

The IFBB has congratulated Zhang on his appointment, praising his commitment and dedication.

The governing body has expressed its hope that the sport can continue its “dynamic growth” in Asia under his leadership.