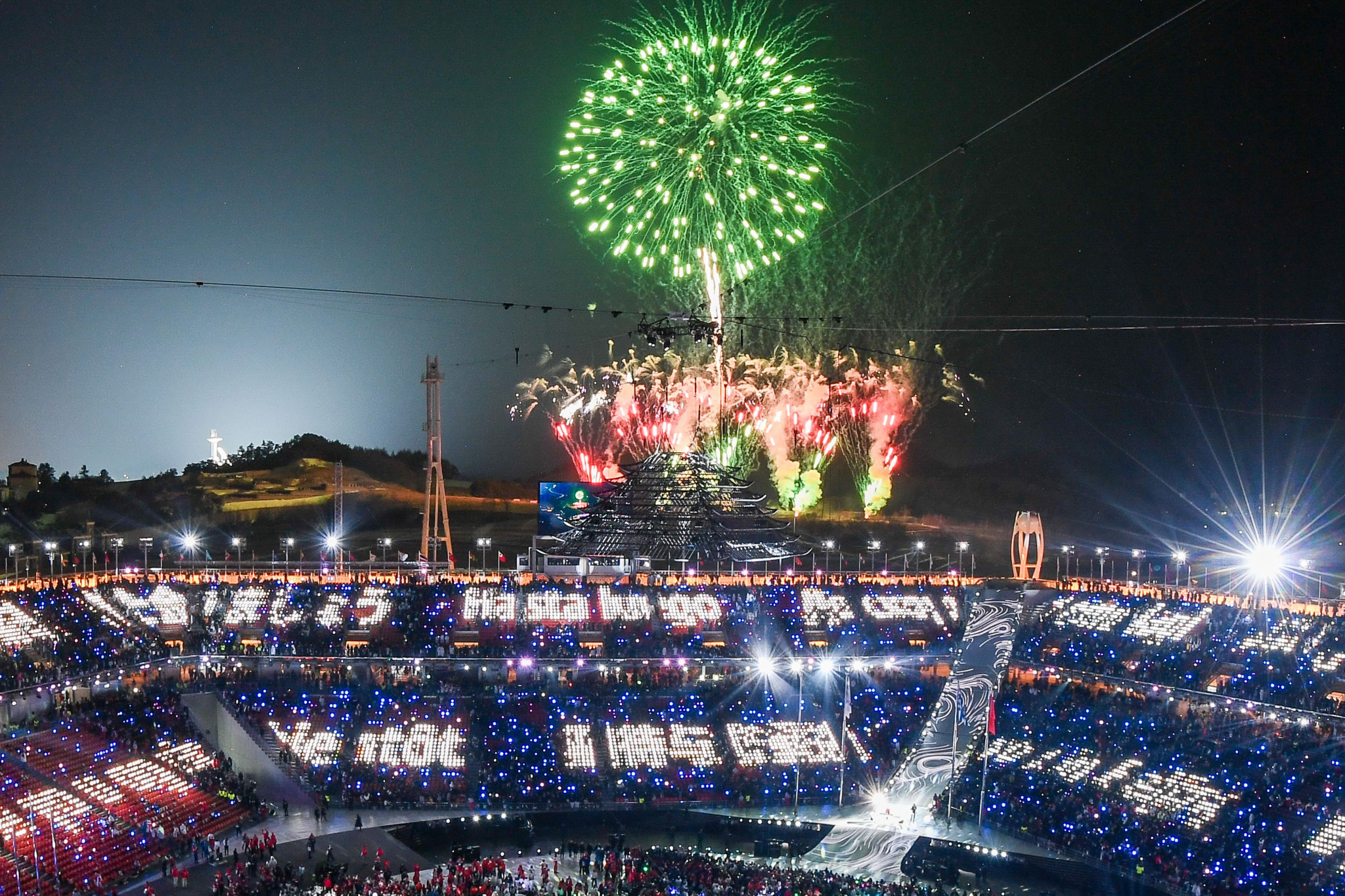 The International Olympic Committee (IOC) paid almost 70 per cent more for Games cancellation insurance for Pyeongchang 2018 than it did for the previous Winter Olympics at Sochi in 2014.

A note on Olympic Games-related expenditure in the IOC’s recently-published 2018 financial statements puts the insurance premium for Games cancellation at $12.79 million (£10.17 million/€11.33 million).

Much of the run-up to last year’s Games was marked by considerable international tension, with North Korea conducting a number of missile tests.

Then came North Korean leader Kim Jong-un’s New Year’s Day announcement that his country would be willing to take part in the Games.

In the end, athletes from North and South marched together in the Opening Ceremony behind a Korean unification flag – an event depicted on the cover of the IOC’s 2018 annual report.

Asked whether the period of tension explained the increased insurance premium, the IOC said: “The policies between Sochi 2014 and Pyeongchang 2018 are not the same.

“Insurance coverage premiums are subject to the external insurance industry assessments and is different for each Games edition.”

The German insurance company Allianz is set to join the IOC’s The Olympic Partner (TOP) worldwide sponsorship programme with effect from 2021.

It has been said that under the deal, Allianz will work with the IOC to “provide innovative and integrated insurance solutions” to support the Olympic Movement.