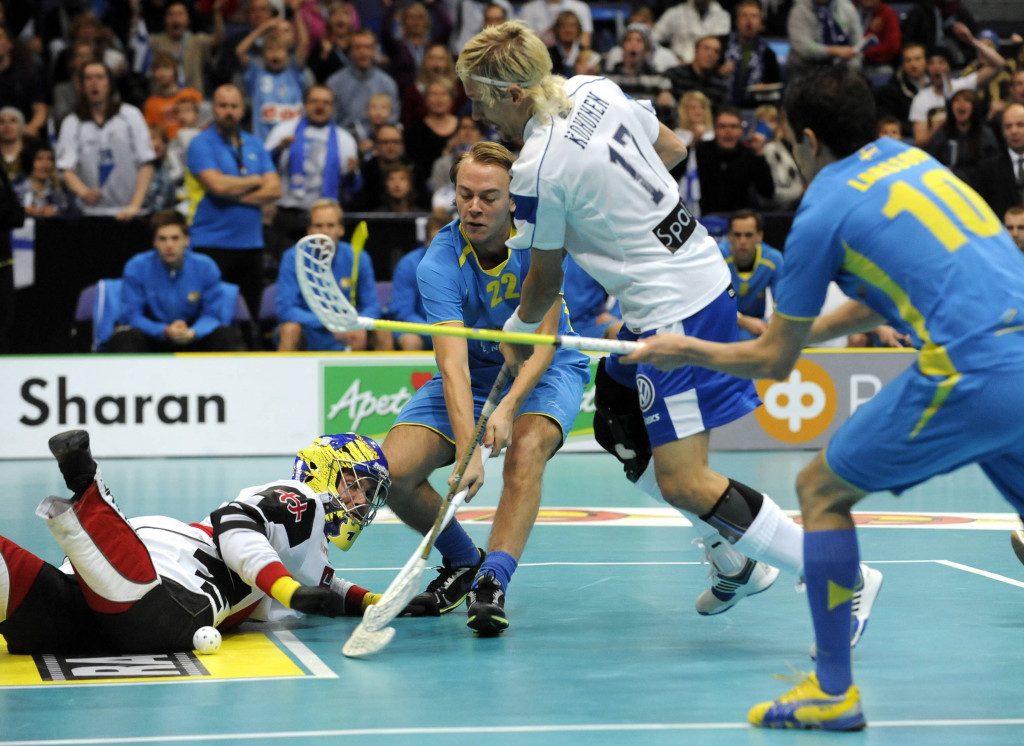 The International Floorball Federation (IFF) have released their financial report for 2016, with the organisation having declared a "positive result".

Treasurer Monica Bakke provided the information to the IFF board, reflecting on the costs and income received by the federation, as well as their assets and equity.

Bakke claimed the Global Sports Impact (GSI) Report was placed under the marketing budget, which saw the costs come in at nearly twice the initial budget.

She claimed the positive result was due to better than expected television revenues for the World Floorball Championships, which took place in Riga.

Stefan Kratz, IFF competition manager, admitted there had been issues with equity from time to time while he detailed the governing body were still owed money from a number of nations.

He stated that Latvia has major debts associated with the recent World Championships, but the organiser is set to receive city support to settle with the IFF.

Kratz claimed Slovenia is under a change of leadership, with a long-term plan set to be put in place to help them pay part of their debt during 2017.

Russia, who were suspended over unpaid debts to the IFF and the Slovak Floorball Association (SFA) in March, were viewed to have made no breakthrough to date.