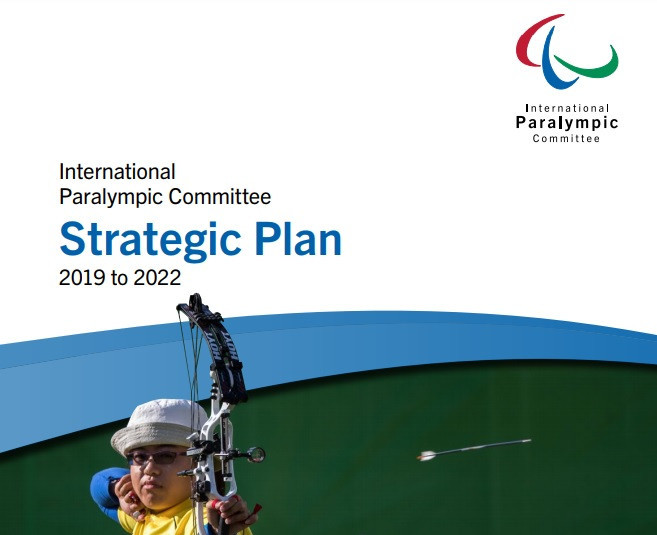 Addressing long-term challenges in the classification system and expanding the number of countries competing at the Paralympic Games have been outlined as key objectives in the International Paralympic Committee's (IPC) new strategic plan.

Five priorities have been highlighted by the IPC in the document, in force from this year until 2022.

It includes strengthening the "effectiveness" of the Paralympic Movement, "enhancing the Paralympic Games experience" and furthering its reach as a "celebration of human diversity" in the four-year period.

Others include driving a "cultural shift through Para sport for an inclusive society" and the development of a "new brand statement that globally positions our vision and mission".

Under the effectiveness banner, the IPC has vowed to install its athlete classification code worldwide and address what the organisation admits are continued challenges with the classification system.

Promoting gender balance is also cited as an aim of the IPC, along with broadening the number of countries which are able to take part in the Paralympic Games.

Increased cooperation with the International Olympic Committee (IOC) is among the other objectives.

The IPC and the IOC signed an extension to its partnership in March through to 2032, while IPC President Andrew Parsons became a member of the IOC in October last year.

"Para athletes, fair and competitive sport and strategic partnerships represent core pillars of the Paralympic Movement that are essential to safeguarding its long-term integrity and development," said Parsons.

“By delivering this plan, we will make sure that the IPC is an open, proactive and collaborative support organisation that better engages, understands and addresses the needs of its members and its athlete community.

“Our members are the ones providing pathways for athletes on a day-to-day basis.

"As an umbrella organisation, we must support them so they can offer the best structure for athletes in their country, region or sport.”