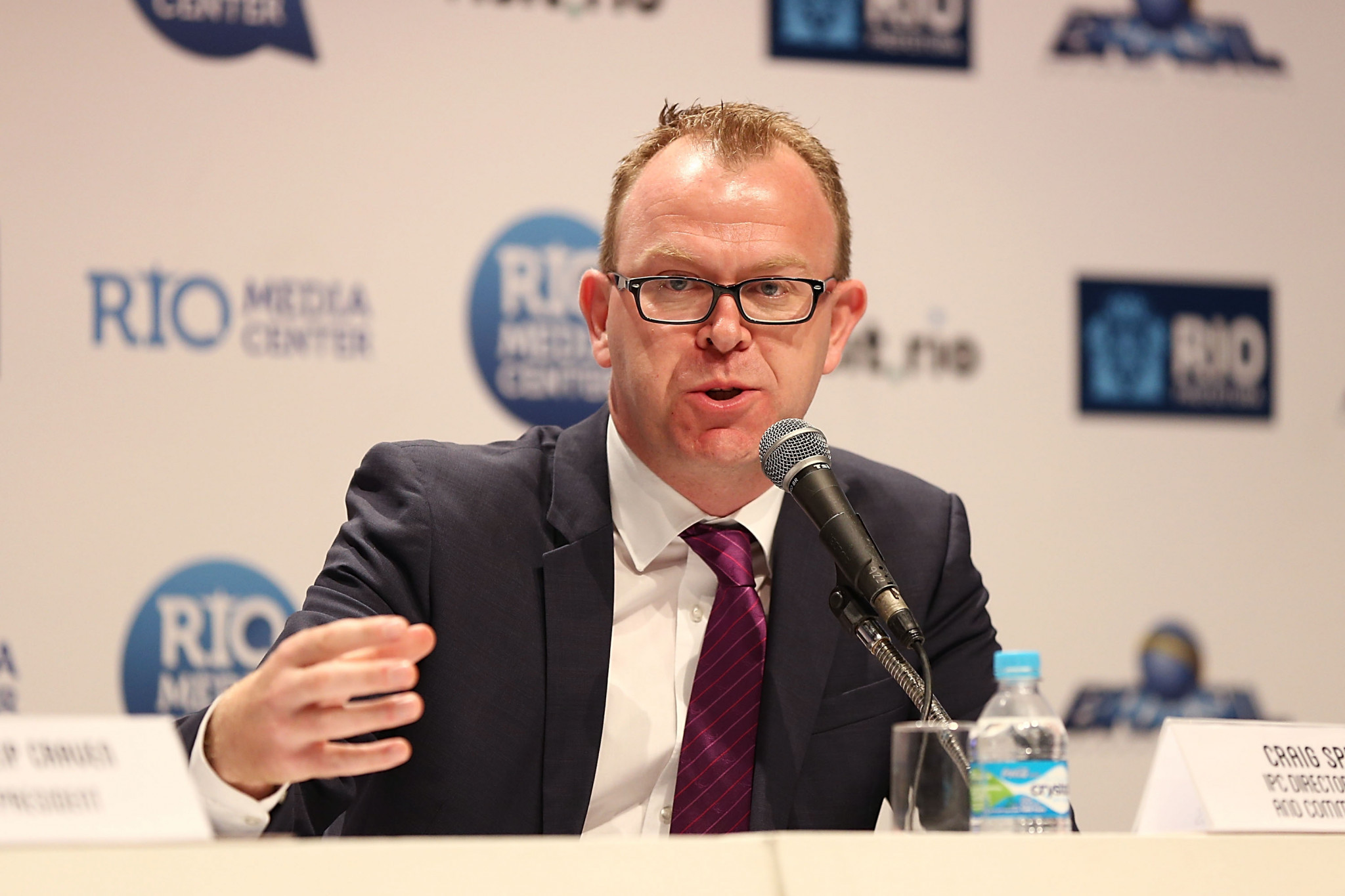 The International Paralympic Committee's (IPC) chief marketing and communications officer Craig Spence has challenged the advertising industry to do more to promote the world's one in six people with disabilities.

Speaking at the Cannes Lions Festival in a Dentsu seminar titled "The Paralympics impact on our creativity and humanity", Spence highlighted how the Paralympic Games drive social inclusion and encouraged other industries to do more.

"Today the Paralympics is a fantastic celebration of human diversity and the world's number one sport event for driving social inclusion, contributing to 11 of the 17 sustainable development goals," he said.

"We transform attitudes, the infrastructure of major cities and, most importantly, we empower and transform the lives of millions around the world.

"But should it only just be a sport event that changes attitudes towards disability, surely there are other ways to achieve this?

"Here in Cannes, we have the world's greatest creative minds together in one place.

"Hand on heart, as an industry can you really say that your organisations and creative campaigns are a true reflection of society?

"Today's employers and campaigns clearly do have a better gender, race and sexuality balance than say 25 years ago, but can the same be said about disability?

"In my view, much more can be done within the advertising industry to reflect the world's one in six persons with disabilities.

"We should do more to ensure we leave no-one behind."

.@craigspence discussing the positive impact that the @Paralympics have had on changing people's perspectives on disability with Dentsu at #CannesLions pic.twitter.com/rmDBQShpxG

According to the World Bank, there are one billion persons with disabilities who represent the world's most marginalised minority group with them more likely to experience less education, poorer health outcomes and lower levels of employment.

"Sadly, there is an incorrect assumption that if you are missing a limb, can't see clearly or don't have full use of your legs, arms or mind, you cannot contribute fully to society," Spence said.

"The stigma around disability has to change and at the International Paralympic Committee our vision is to make for an inclusive society through Para-sport.

"The Paralympic Games embody the challenges – and the possibilities – that keep humanity moving forward.

"They show to the world that differences are a strength and that our focus should be on the abilities of people, not their perceived disabilities."

During the seminar, Spence highlighted to advertising executives how the London 2012 Paralympics were a game-changer for the Paralympic Movement, propelling the Games to a whole new level.

"At London 2012, sponsors used Paralympians as part of their advertising campaigns and Paralympic sport was successfully re-positioned as high-performance sport," he said.

"With its outstanding and award-winning Superhumans campaign, broadcaster Channel 4 also did more in 60 seconds to raise the profile of Paralympic sport than probably the last 25 years of activity combined.

"London 2012 had a seismic impact on British society with one in three people changing their attitudes towards disability.

"To change the way roughly 20 million people think is insane and to achieve it through conventional marketing techniques would cost billions.

"Our Paralympians achieved it through sport and outstanding performances which redefined the boundaries of possibility.

"Last year, we found that since London 2012 the number of persons with disabilities in employment in Great Britain has increased by nearly one million.

"Persons with disabilities are also frequently seen on television, either as presenters, interviewees or actors."

Spence also stressed that the success of London 2012 was not a one-off and spoke about the legacy of Rio 2016.

"In Brazil, the number of persons with disabilities now in employment is 49 per cent higher than it was in 2009 when Rio won the right to stage the 2016 Olympic and Paralympic Games – an amazing achievement considering the economic problems the country has faced," he said.

Looking ahead to the Tokyo 2020 Paralympics, Spence expressed his confidence that next year's Games will surpass the success of London 2012 and Rio 2016.

"With ticket sales set to top 2.5 million, the Paralympics will cement their position as the world's third biggest sport event, with just the Olympic Games and FIFA World Cup attracting more spectators," he added.

"A cumulative global TV audience of more than 4.25 billion people in over 150 countries will watch the action, with millions more set to follow online."

Joining Spence on stage at the Cannes Lions Festival was the Netherlands' three-time Paralympic sprinting champion Marlou van Rhijn, who took part in question and answers sessions on how the Paralympics had transformed her life.