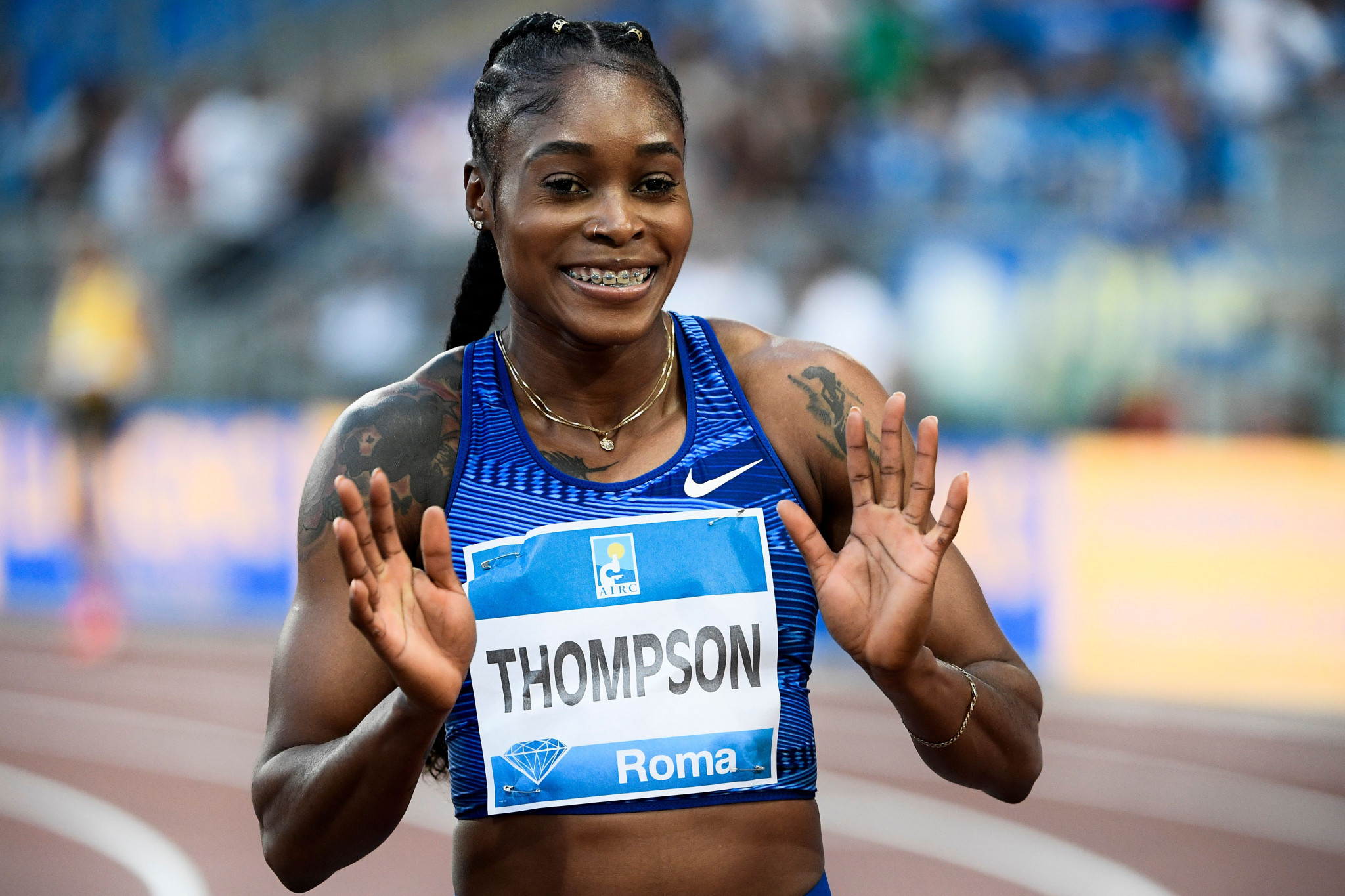 Elaine Thompson and Shelly-Ann Fraser-Pryce are among the stars set to compete for Jamaica in athletics events at the Lima 2019 Pan American Games.

The duo have been named in their athletics delegation for the Games, which will take place from July 26 to August 11.

The multi-sport event is also seen as an opportunity for athletes to hone their final preparations for the International Association of Athletics Federations (IAAF) World Championships in Doha.

The Championships will take place the following month,

Thompson will start among the favourites in the sprint competitions as the reigning Olympic champion in the women’s 100 and 200 metres.

The Jamaican team will also be confident of success outside of the sprint events, with Fedrick Dacres expected to lead their efforts in field competitions.

Dacres is the reigning Commonwealth Games and Pan American Games champion in the men’s discus throw.

The 25-year-old will seek to defend the title he claimed four years ago at Toronto 2015.

The delegation also includes George Forbes, who will serve as the team’s manager during the multi-sport event.

He will be joined by assistant manager Juliet Livermore and head coach Donald Hawthorne.