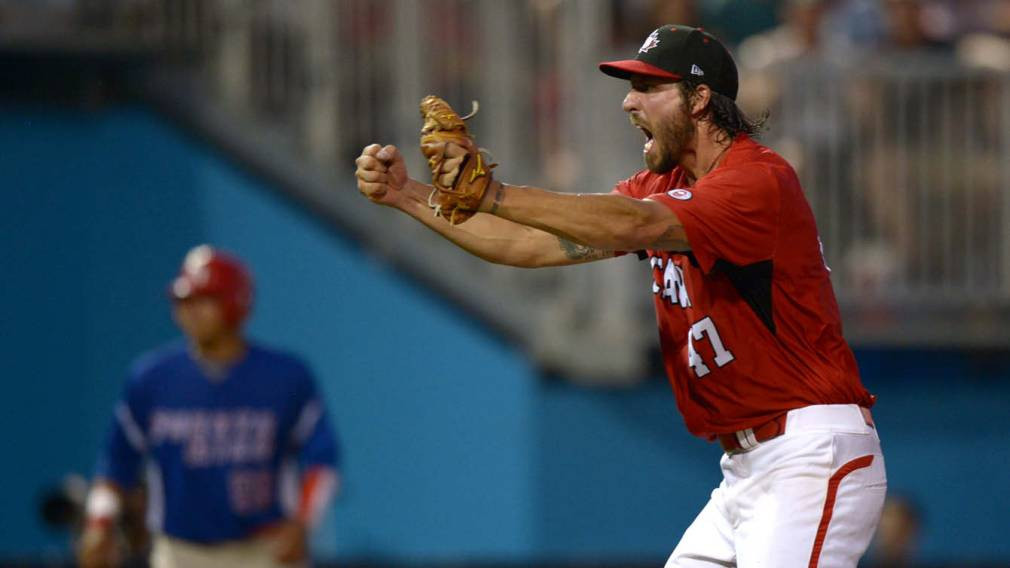 Canada’s men’s baseball team nominated to compete at the Lima 2019 Pan American Games has been announced.

Richmond was also part of the Guadalajara 2011 Pan American Games team along with Michael Crouse , Jonathan Malo and Dustin Molleken, all of whom have also been nominated.

They won the 2015 event in Toronto and the 2011 tournament in Mexican city Guadalajara, with victories over the United States in the final on both occasions.

"Competing and winning back-to-back Pan Am Games gold medals are among the highlights of my baseball career, so I’m thrilled with the opportunity to represent Canada once again," Richmond, a pitcher, said.

"International baseball makes for an incredible, competitive environment and I know our team will be ready when the Games begin."

The coaching staff features a wealth of MLB and international baseball experience, including long-time men’s baseball team manager Ernie Whitt, who led Canada to the 2011 and 2015 gold medals and a bronze medal in 1999.

"We are excited about our team for the 2019 Pan American Games and look forward to representing Canada in Lima," Whitt said.

"Anytime you represent your country it is truly an honour and we know that our team will compete knowing how truly special it is to play in such a prestigious event like the Pan Am Games."

The competition does not have a direct impact on qualification for the Tokyo 2020 Olympics but will serve as an important step in preparing for November’s World Baseball Softball Confederation (WBSC) Premier 12, the first in a series of qualifiers for next year's Games.

In March, the baseball stadium in the Villa Maria del Triunfo district became the first new sporting venue to be inaugurated by Lima 2019.

It features a WBSC-approved field, changing rooms and seats for 1,800 spectators.

The 2019 Pan American Games, due to take place from July 26 to August 11, will see approximately 6,700 athletes from 41 countries compete in 39 sports and 62 disciplines.