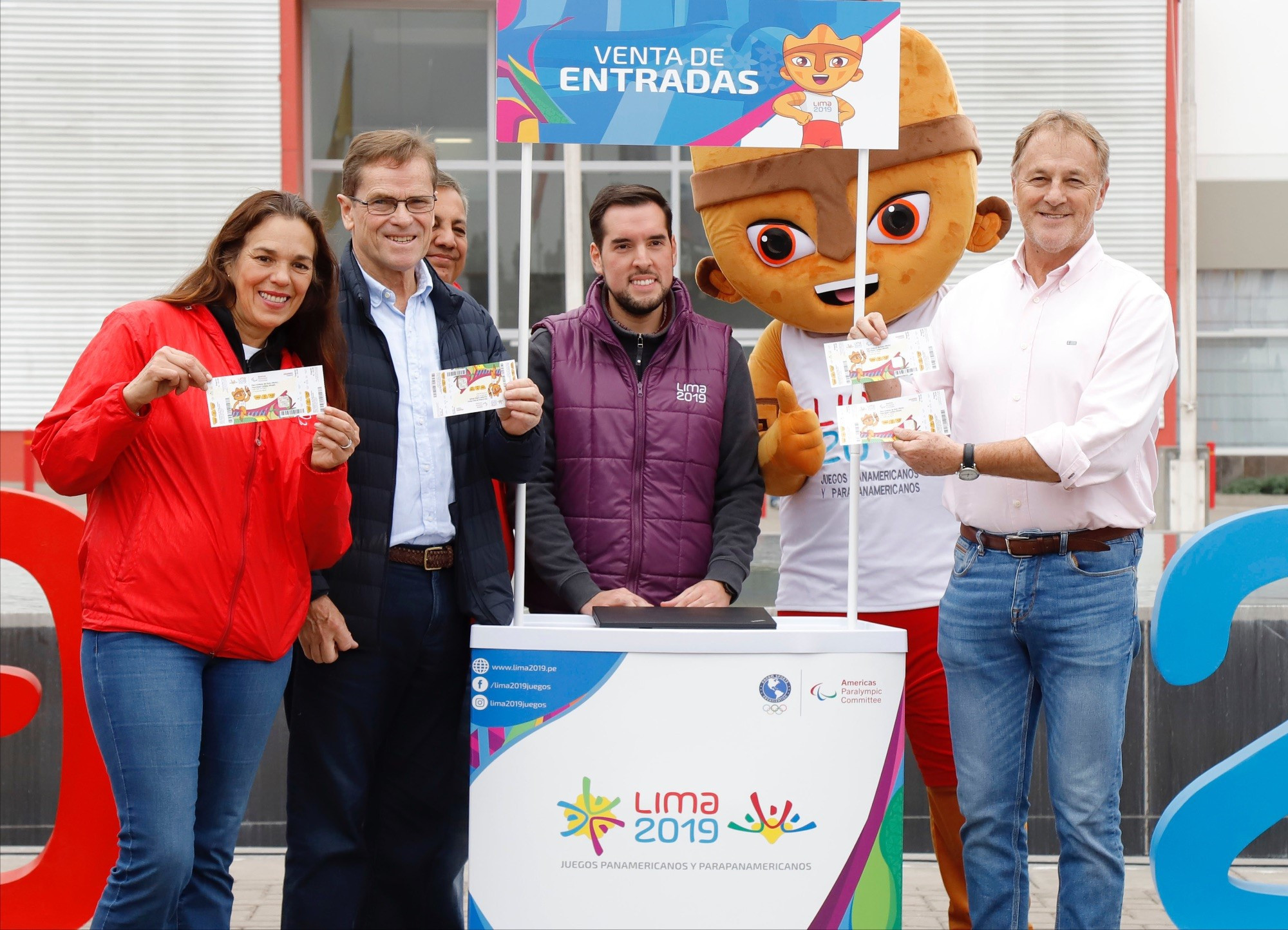 Around 250,000 tickets for the 2019 Parapan American Games in Lima have gone on sale to the public with just under two months to go until the event is due to begin in the Peruvian capital.

Spectators can now buy tickets for the 17 sports at this year's Parapan American Games, scheduled to take place from August 23 to September 1.

A day pass can also be purchased for the Villa Maria del Triunfo Sports Center, set to host the five-a-side and seven-a-side football tournaments.

Children under the age of 12, seniors over the age of 60 and people with an impairment are eligible for a 50 per cent discount on tickets.

"The Lima 2019 Parapan American Games will make heroes of the Para athletes and inspire a generation of young sports fans across the continent," said Neuhaus.

"Lima 2019 is proud to set a new standard for inclusivity and accessibility in Peru, with the largest ever Parapan American Games being held in our capital.

"As we look forward to the revolutionary sports competition that is quickly approaching, we invite sports fans from across the world to purchase their tickets for the Lima 2019 Parapan American Games and join us to celebrate the achievements and athleticism of the greatest Para athletes of the Americas."

Tickets can be bought from the Lima 2019 official website, competition venues and at 10 authorised ticket centres across the Peruvian capital.

An estimated 1,890 athletes from 33 countries are expected to compete in the Games.

A record 14 disciplines will offer qualification for next year's Paralympic Games in Tokyo.

Tickets for the Pan American Games went on sale on May 28, with more than 50,000 tickets reportedly sold in the opening two days.