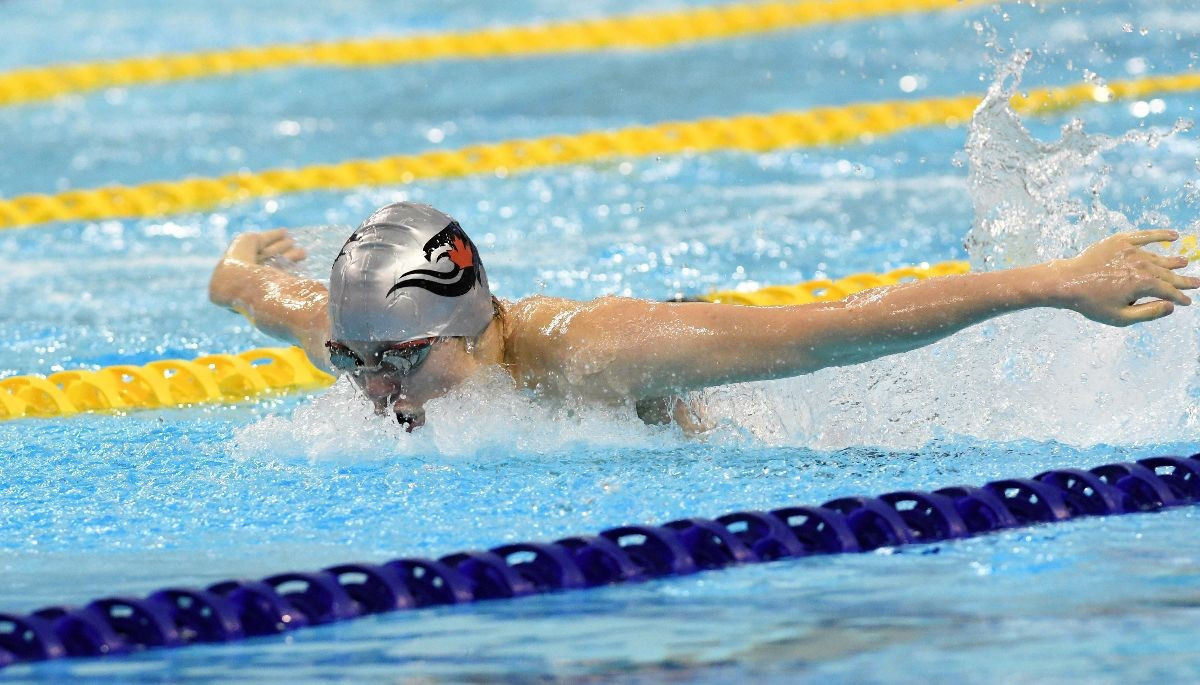 Swimming Canada have selected 13 athletes for this summer's Parapan American Games in Lima.

Selection for the Parapan American Games was made following the conclusion of the Canadian swimming trials in Toronto.

The majority of the selected swimmers come from Swimming Canada's NextGen programme and will be competing at their first international competition in preparation for Tokyo 2020 and Paris 2024.

The Parapan American Games are due to take place in Lima from August 23 to September 1, with Canada expected to send around 144 athletes in 13 sports.

"It’s very exciting,"Michel Berube, who will coach the Canadian team at the Games, said.

"We have so much time from now until the Games to prepare these athletes.

"This year I’ll be going around the country doing club visits, working with the coaches and preparing these swimmers, so it’s a very exciting moment.

"I would say the next generation of swimmers will be very successful.

"It’s a matter of making sure these swimmers will grow and I’m very confident they will."

The location and dates for that event are yet to be decided after Malaysia was stripped of the hosting rights due to the Government's refusal to allow Israeli athletes into the country to compete.

"Canada is home to many talented Para swimmers, and the Parapan Am Games will be a fantastic opportunity for many of our young athletes to gain important international experience in a big multi-sport Games environment.

"There definitely will be some strong performances from these athletes in Lima, and we look forward to welcoming them to the Canadian team this summer."