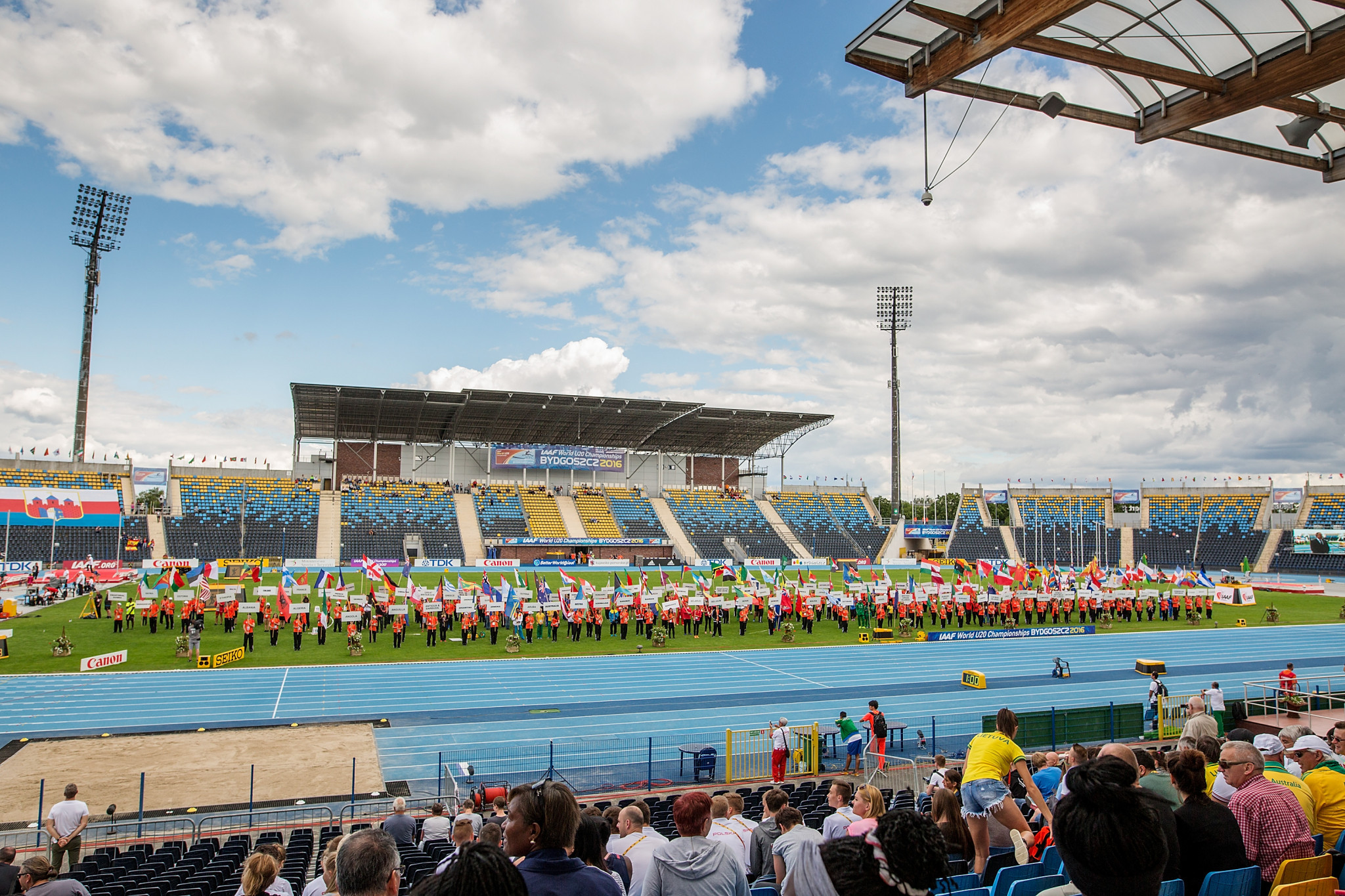 Bydgoszcz in Poland has today been announced as the host city for the 2020 World Para Athletics European Championships.

The event is due to take place from June 3 to 7 at the city’s Zdzisław Krzyszkowiak Stadium, three months before the start of the 2020 Paralympic Games in Tokyo.

The venue joined the World Para Athletics Grand Prix circuit this year as the location for the penultimate Grand Prix of the season next month.

It has previously hosted a number of major events, including the 2017 European Athletics Under-23 Championships and the 2016 International Association of Athletics Federations World Under-20 Championships.

"I’m delighted and thrilled that Poland will host the World Para Athletics European Championships for the first time in history.

"We are honoured to be trusted with such a prestigious event within the world of Para-sport and are looking forward to welcoming Europe to Bydgoszcz – also known as Polish Venice.

"Whilst there is a lot to do between now and June 2020, I have no doubt that everybody involved will work tirelessly to put on a great show for athletes and fans alike.

"Poland is now a true European leader in Para-athletics and we are determined to stage an event that showcases our passion for Para-sport, attracts new audiences and hopefully inspires many people with disabilities in our country to take up sport."

Bydgoszcz 2020 will be the seventh edition of the World Para Athletics European Championships since they first took place in Assen in The Netherlands in 2003.

The most recent edition was held in Germany's capital Berlin in 2018 and saw around 600 athletes compete in 182 medal events.

Poland topped the medal table after claiming a total of 61, including 26 golds.

"We are delighted that Poland will host next year’s European Championships," Haozhe Gao, head of World Para Athletics, said.

"Berlin 2018 set the bar high but we have every confidence that next year’s Championships will be bigger, better and more innovative than ever before.

"World Para Athletics were impressed by the proposals laid out by the Local Organising Committee and we look forward to working closely with the team over the next year."

The 2019 World Para Athletics Grand Prix event in Bydgoszcz is scheduled to run from July 19 to 21.

Bydgoszcz was added to the calendar in March after organisers in Berlin withdrew from this year's series due to the proposed refurbishment of the Friedrich-Ludwig-Jahn-Sportpark.