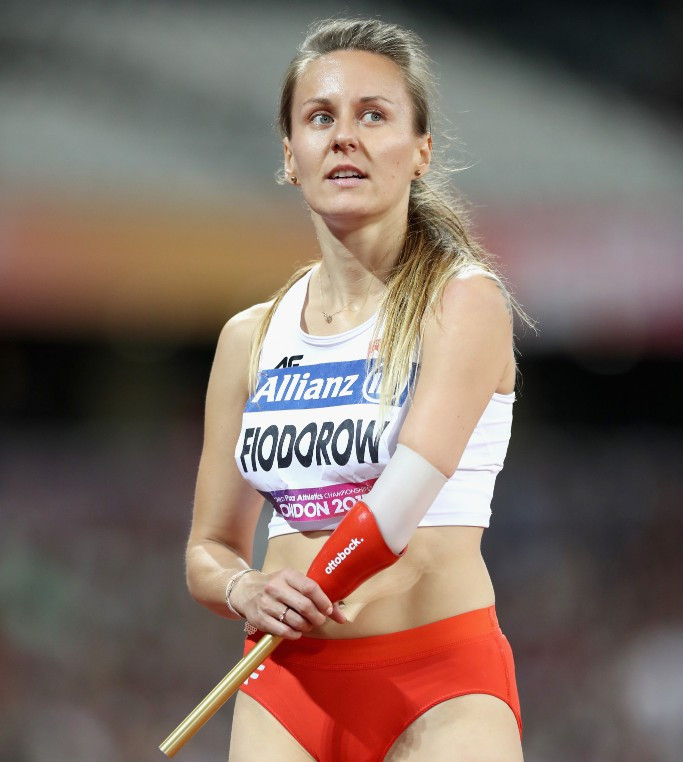 Bydgoszcz will host the penultimate leg of this season's World Para Athletics Grand Prix circuit in place of Berlin, it has been announced.

Competition in the Polish city will take place between July 19 and 21 at the Zdzislaw Krzyszkowiak Stadium, a regular host of major athletics competitions.

It comes after Berlin withdrew as a host this year due to refurbishment work at the Friedrich-Ludwig-Jahn-Sportpark.

"Para-athletics is the most significant sport in our association," said Szeliga.

"We are delighted that we have received an offer from World Para Athletics to organise such a big event.

"It is a big challenge but we are extremely happy that our athletes will have the opportunity to compete on their home soil."

"Expanding the Grand Prix series into new territories is great news for the sport and I have no doubt that the event in Poland will be a great success."

The 2016 World Junior Championships is among the major athletics events to have been held in Bydgoszcz.

Other legs are due this term in São Paulo, Beijing, Phoenix, Nottwil, Grosseto, Tunis and Paris.