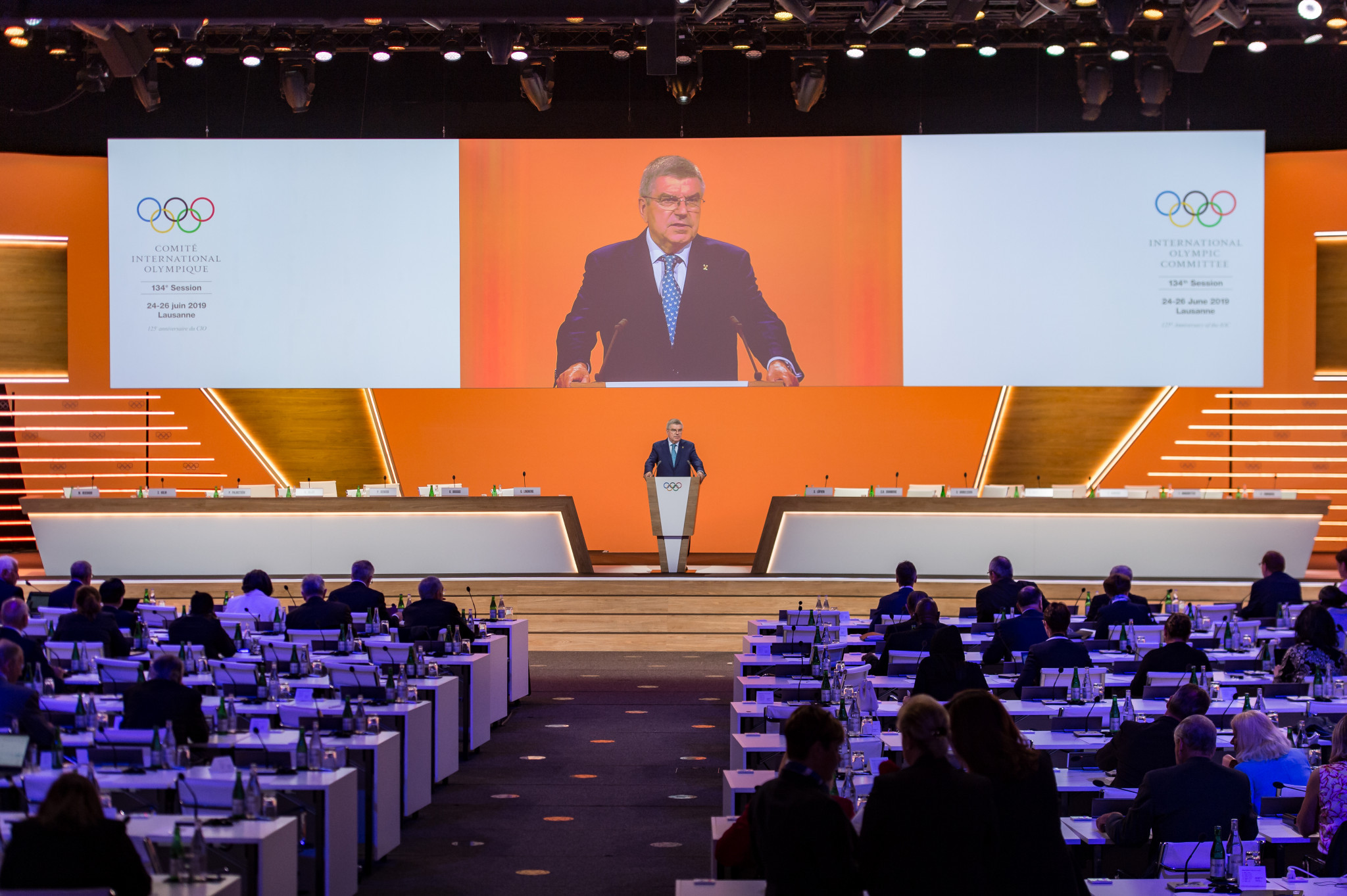 A total of 42 votes is likely to be needed to secure the right to host the 2026 Winter Olympics and Paralympics.

Sweden’s Stockholm Åre and Milan Cortina from Italy are vying to be chosen to stage the Games in a vote here later today.

A total of 82 International Olympic Committee (IOC) members are likely to cast votes in the ballot, making the total needed to secure a simple majority 42.

The reduction from the full house of 95 IOC members is explained as follows.

Four members are not attending, having been "excused" from the 134th Session.

They are: the Grand-Duke of Luxembourg; shooter Danka Bartekova, who is competing at the European Games in Minsk; former ice-hockey star Hayley Wickenheiser from Canada; and the recently-elected Prince Jigyel Ugyen Wangchuck from Bhutan.

The two IOC members from Sweden and the three from Italy will not participate in the vote.

Finally, IOC President Thomas Bach generally abstains from voting, although the German reserves the right to do so in case of a tie.

Announcement of the winner is expected soon after 6pm Swiss time.