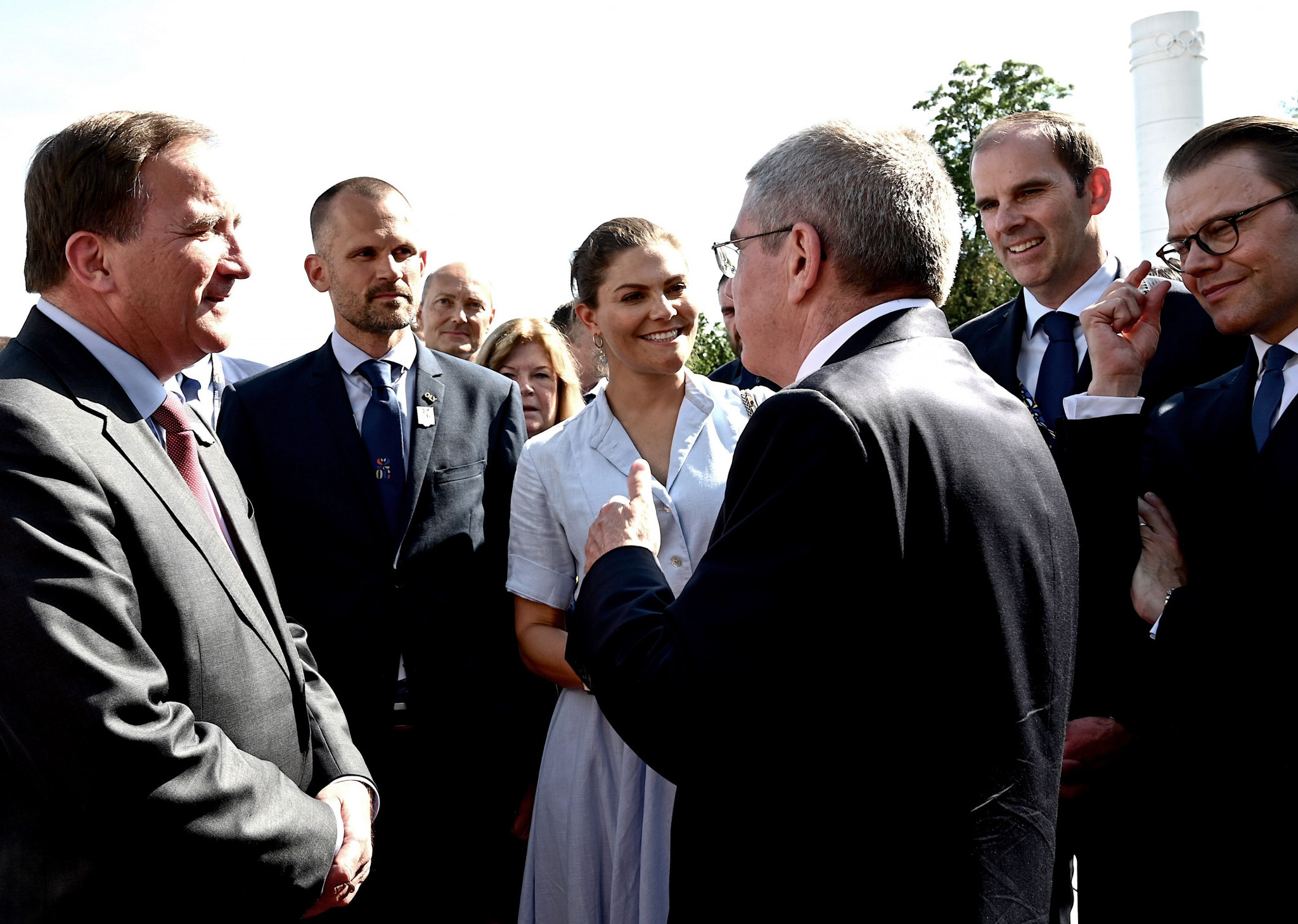 Stockholm Åre will deliver everything the International Olympic Committee (IOC) has asked for if its bid for the 2026 Winter Olympic and Paralympic Games is successful, according to Crown Princess Victoria of Sweden.

The Crown Princess, heir to the throne of King Carl XVI Gustav, told insidethegames here that the candidacy from Stockholm Åre was "very much in line with what the IOC has asked for".

The endorsement comes on the eve of the vote at tomorrow's IOC Session, where Stockholm Åre is up against a bid from Milan and Cortina d'Ampezzo for the right to stage the Games.

"I think we will be able to deliver what they asked for and what they have put up as important things themselves, the economical, environmental and sustainable way of doing things," the Crown Princess said.

"That is why I think we have a chance.

"What we tried to show is that it is very much in line with what they asked for through Agenda 2020.

"I do think and believe that they would get that with the Games in Stockholm Åre.

"Most of that is not new to us, it is what we do and have done for many years.

Sweden has never staged the Winter Olympics but hosted the Summer Games in 1912.

Stockholm bid for the 2022 Winter Olympics but withdrew from the race after failing to secure political support and the Crown Princess believes it is time for the nation to hold the event.

"We have been trying for some time now so why not," the Crown Princess said.

"It would bring people together in a beautiful way and I think that it would really mean something to sports in general, the movement and not only this generation but the coming generation as well."

Stockholm Åre is thought to be behind at this stage after the IOC last week cast doubt on the strength of the guarantees for its candidacy in a letter it sent to the Bidding committee and reported by Agence France-Presse.

Bid officials have since insisted they have rectified the issues and have "gone beyond what is expected".

Stockholm is also not signing the Host City Contract

More than 80 members are expected to vote in tomorrow's vote.