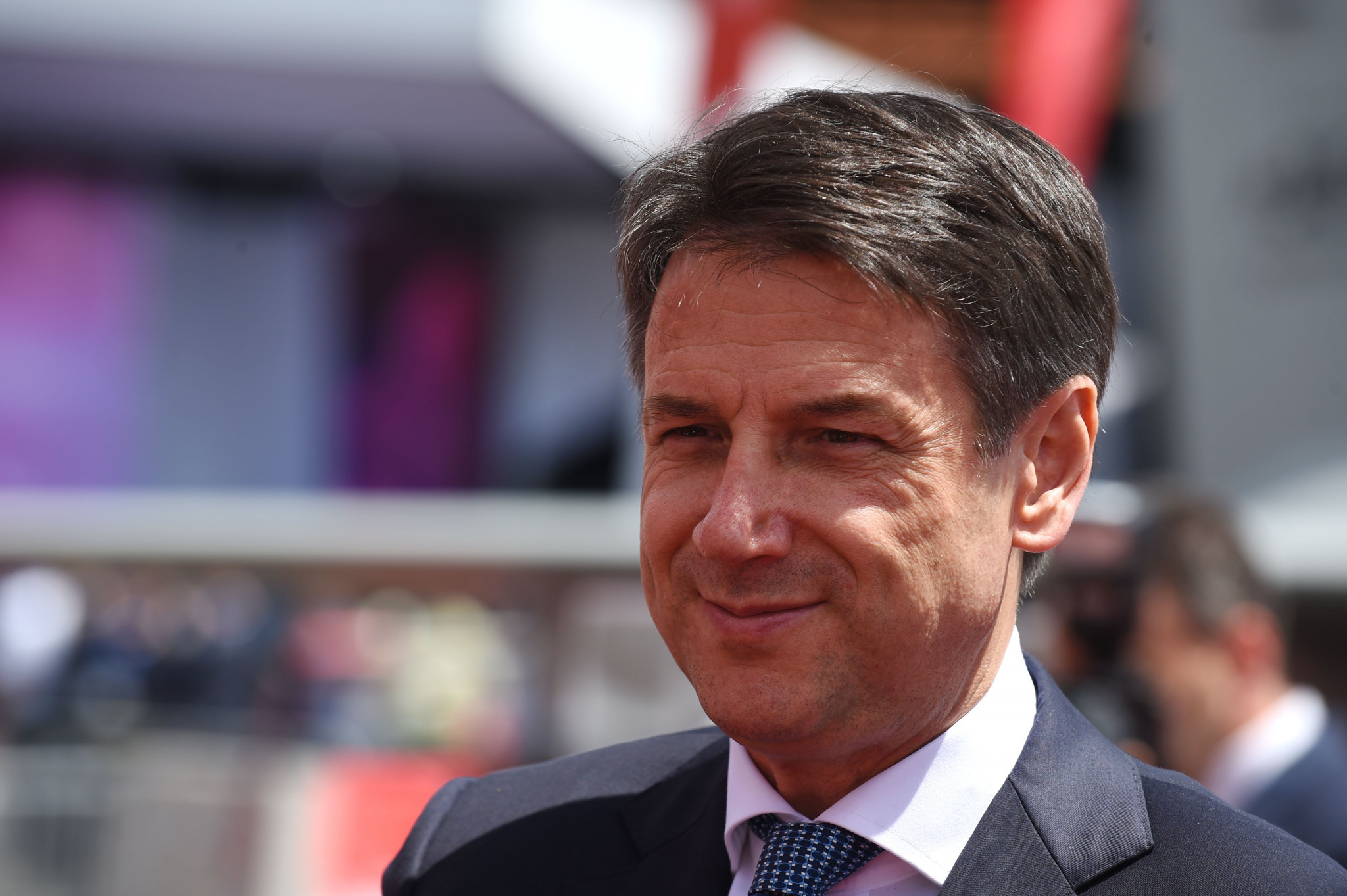 A spokesperson for the Italian National Olympic Committee confirmed Conte would be present at the Session on Monday (June 24), where the IOC membership will vote to award the 2026 Games to either Milan Cortina or Stockholm Åre.

Conte, who provided Government guarantees for the Milan Cortina bid in April, is set to give a speech to the electorate before the vote takes place.

It marks a boost for the Italian candidature, which scored better than its Swedish rival in the IOC Evaluation Commission reports published last month.

The Milan Cortina delegation will also include IOC member and CONI President Giovanni Malagò, along with representatives from Inter Milan and AC Milan as the Opening Ceremony will be held at San Siro if the Italian bid is successful.

Milan Cortina's team for the Session will feature 16 athletes, eight men and eight women, from summer and winter disciplines.

It includes legendary luger Armin Zöggeler, who won the men's singles gold medal at the 2002 Winter Olympics in Salt Lake City and four years later in Turin, the last time the country hosted the Games.

The vote to select the 2026 Winter Olympic and Paralympic host will be the conclusion to a tepid race, which has seen the IOC allow the cities extra time to submit the guarantees it requires.

Stockholm Åre is due to reveal its delegation for the Session later this week.