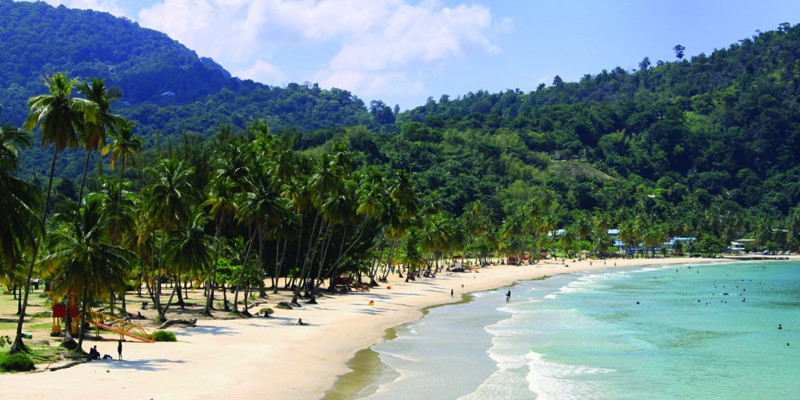 Trinidad and Tobago will host the 2021 Commonwealth Youth Games after being selected as the host to replace Belfast, it was announced here today.

A new host had to be selected for the Games following last year's decision by the CGF to strip the original hosts Belfast of the event because of the political deadlock in Northern Ireland.

"We are delighted to award Trinidad and Tobago the opportunity to host the 2021 Commonwealth Youth Games," CGF President Dame Louise Martin said.

"We had a very strong bid process and the Board felt at this point in time, the Caribbean offers a fantastic platform for the Commonwealth Sports Movement to build upon.

"We look forward to working closely with Trinidad and Tobago in the lead up to the Games in what we are confident will be a fantastic event for the aspiring young athletes of the Commonwealth.

"Finally, the Board would like to thank Gibraltar once again for submitting their bid to host the 2021 Commonwealth Youth Games.

"We will now work with the Gibraltar CGA (Commonwealth Games Association) to identify opportunities to host future Commonwealth events."

"We had a strong bid process and felt the Caribbean offers a fantastic platform for the Commonwealth Sports Movement to build upon." pic.twitter.com/8UKaJMWK9h

Lewis, also President of the Trinidad and Tobago Olympic Committee, was overwhelmed by the news.

"This is awesome and historic," he said.

"On behalf of the youth and young people of Trinidad and Tobago, thank you to the Commonwealth Games Federation.

"It's an honour to be entrusted with the 2021 Commonwealth Youth Games.

"I would like to acknowledge Rheeza Grant, Kwanieze John and Chanelle Young; the three young women who conceptualised, developed and envisioned the Trinidad and Tobago 2021 bid."

Trinidad and Tobago joined the Commonwealth in 1962.

It is the most southerly of the West Indian island states and is situated 11.2 kilometres off the Venezuelan coast.

Having made their debut at the 1934 Commonwealth Games in London, Trinidad and Tobago have attended every Games since, apart from Auckland 1950 and Edinburgh 1986.

The 2021 Commonwealth Youth Games will be the seventh edition of the event and is due to take place from August 1 to 7.

The first Commonwealth Youth Games was held in Scotland in 2000 with the event subsequently going to Australia, India, Isle of Man, Samoa and, most recently, the Bahamas in 2017.